Here’s how you can help protect press freedom & democracy

Journalists are under threat around the world. What to do? Take out a subscription to defend press freedom and democracy, one expert suggests.

Robert Mahoney of the Committee to Protect Journalists has an easy idea for how anybody can support freedom of the press and journalists.

The global round table, featuring students from News Decoder’s partner schools, was held on Monday in association with the United Nations Educational, Scientific and Cultural Organization (UNESCO) on World Press Freedom Day.

“The news is reported, and it’s expensive,” Mahoney said. “Opinion is cheap and plentiful.”

The session also featured Elaine Monaghan, a veteran foreign correspondent who is now a Professor of Practice at Indiana University’s Media School, plus eight student questioners from News Decoder partner schools in Belgium, Denmark, South Korea and the United States.

Social media is no substitute for press freedom.

The experts stressed that social media cannot effectively keep track of important matters because social media platforms do not have trained observers such as journalists closely watching events.

“Depending on social media for news is like trying to drink from a fire hose, and the water isn’t that clean either,” Mahoney said.

“When social media came along, journalists were like, ‘Oh my God. This is going to be the savior. Information is going to be free. Everybody can self publish. This is the most democratic thing that can happen,’” Mahoney said.

“And then, like with any technology, we soon realized it has dual use, like a knife can be used to slice bread but also to murder somebody,” Mahoney said, noting that the same technology is now being used to harass, bully and attack journalists.

Mahoney cited Brazil and India, where some journalists’ reputations have recently been “shredded” on social media.

Journalism is a linchpin of democracy.

The guest experts emphasized that professional newsgathering is most important at the local level.

“Without journalists, we can’t know who we are voting for,” said Monaghan, “because they are the people who do the job of telling the story about the candidates. That’s just one way of seeing how crucial a role journalism plays in democracy.”

But professional journalism is suffering most at the local level, sometimes through threats of violence but also because some local news organizations, often newspapers, are going broke amid deteriorating public trust and crimped budgets.

“Zones of silence,” where journalists don’t dare to report, can encompass entire regions, such as parts of Mexico and the Western Sahara.

News media need money to function, and those depending on advertising have been hit hard by a drop in advertising during the pandemic.

News “deserts,” or areas without news media, have multipled and spread more quickly during the pandemic. Digital replacements have failed to emerge.

Governments should not tell us what news is.

A core issue is trust.

“The most pernicious way of undermining our profession is eroding the trust the public has in the news that we produce,” Mahoney said. “Because it doesn’t matter how good a news organization you work for is or how good a journalist you are, if people don’t trust what you report, then you’ve lost.”

Despite the difficulties, Mahoney and Monaghan were wary of governments that wanted to assist, even in helping to build trust.

“I don’t want the government telling us what is news and what isn’t news, and what we can trust and what we can’t trust,” Mahoney said. “That usually ends badly.”

Instead, governments should make public information available to journalists. “This is a big problem, particularly in the developing world, where access to information is guarded as a state secret,” Mahoney said.

Student journalists in some secondary schools and universities have to contend with school administrators who want to tell them what is news through review and censorship or by withholding information.

Monaghan, who teaches media ethics and coordinates the news reporting and editing concentration in Indiana University’s undergraduate journalism program, said a school administration should refrain from trying to control what students publish.

While students are subject to the same libel laws as news organizations run by adults and can learn ethics and reporting skills, in the end they “own their student media, even if they aren’t paid,” Monaghan said.

“The challenge is that students are in an educational environment, but I will tell you what we say ourselves — it’s their paper,” she said. 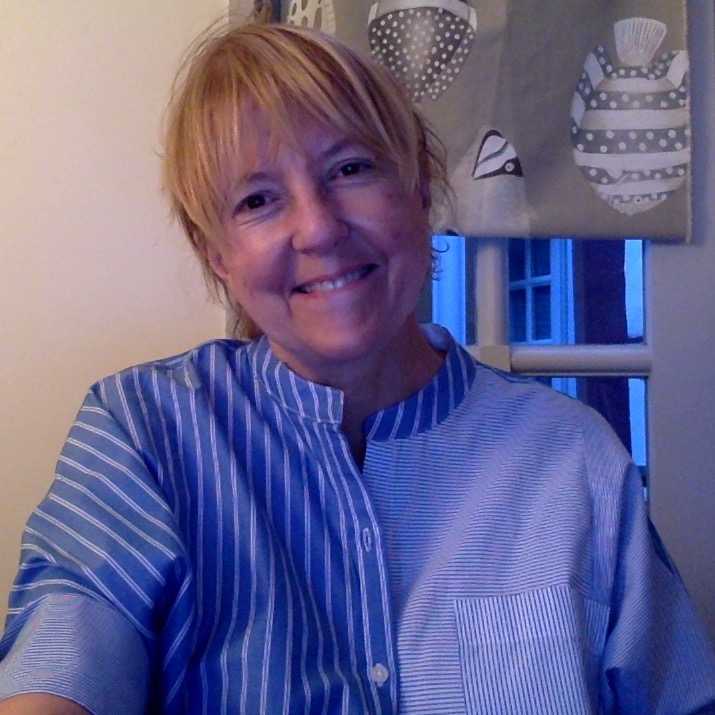 Aralynn Abare McMane, a News Decoder trustee, specializes in how news media can better serve the young. She directs the French nonprofit Global Youth & News Media and is the author of "The New News for Kids," an international report originally commissioned by the American Press Institute (2017) that she hopes to update and expand later this year. She encourages donations to Ukraine's Voices of Children Foundation.