Lost in translation: Feminism in France versus the U.S.

When Catherine Deneuve criticized the #MeToo movement, I was perplexed. Does feminism mean different things in different places? 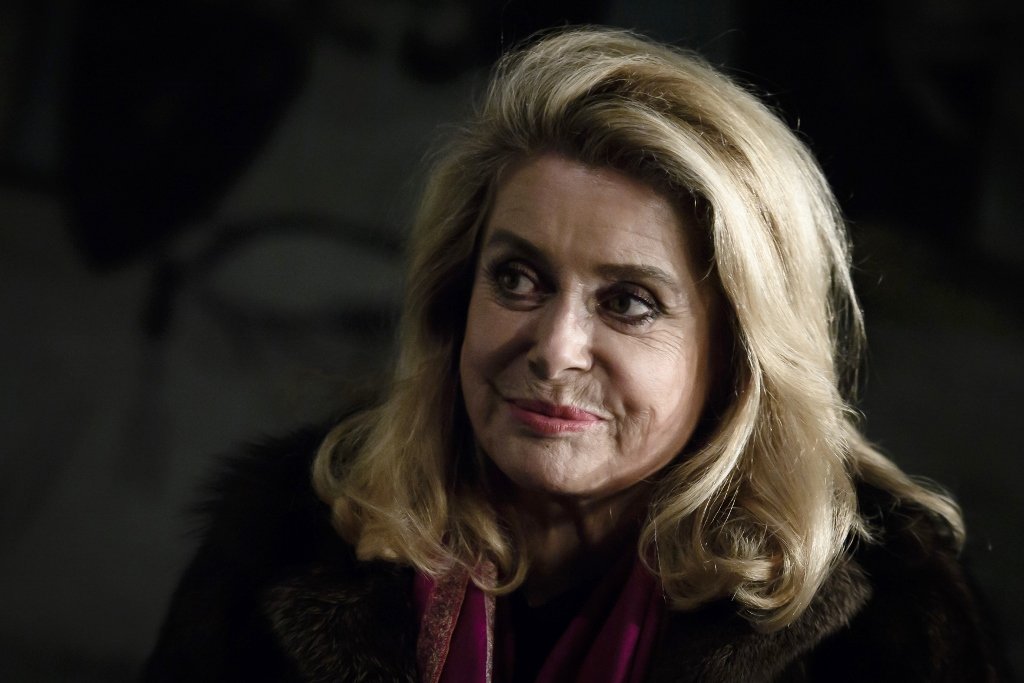 I quickly learned, as I stepped off of the bus every morning on my way to school, that the French do not smile at one another in the typical American fashion.

The kind of immediate outward friendliness that is commonplace in my home state of Florida is just not standard fare in France.

But on my second day of school during a year studying in France, the teachers provided a warning that I — as a young woman and feminist — considered unjust.

“Ne regardez jamais les hommes dans les yeux quand vous prenez le bus,” a female teacher said sternly. Never look men in the eye on the bus. A glance itself could be perceived as an invitation.

I didn’t want to be followed or approached, but I couldn’t very well keep my eyes down and hands in my lap. Why did I have to avert my gaze, when men could freely stare? Why do we warn girls to keep their heads down and accept boys’ leers as normal?

This thought lodged in my head throughout my nine months in France. I couldn’t help but look around me, wondering if all French women accepted their fate as objects and expected to be followed off the bus.

The “game” of seduction

The letter recognizes that while sexual assault is a terrible crime, we should not be too quick to condemn men. It speaks of a “gray area” in human relationships, where sexual tensions may be unclear or undecided.

While Deneuve condemns Harvey Weinstein and acknowledges his victims, she and her co-writers feel that the #MeToo movement is excessive and fails to consider this gray area.

In the French tradition, seduction is considered integral to relationships between the sexes. The authors of the letter fear that too much anger towards men will leave women devoid of their power over sexuality and the “game” of seduction. Instead, the letter emphasizes the importance of letting these interactions happen, citing “a freedom to pester.”

The letter quickly coursed through the international media, igniting sparks of indignation. Critics accused the women of condemning the #MeToo movement that stands in solidarity with victims of sexual assault and harassment.

As an American who had spent nine months in France, I found myself questioning not only the letter but France’s brand of feminism. Deneuve’s apparent acceptance of the male gaze stirred memories of my teachers’ warning to avert my eyes on the bus.

Had misogyny clouded the actress’s words?

Does Catherine Deneuve ever take a bus?

After returning to America last year, I was energized by the widespread condemnation of Harvey Weinstein. Women were stepping out of the shadows to tell their personal stories and to underscore how commonplace sexual assault and harassment can be.

I stood alongside these women, feeling a mixture of anger and hope. The discussion seemed to be just starting, enabling me as a young woman and feminist to trust America again. The #MeToo movement even gained support in France, where #BalanceTonPorc (“Call Out Your Pig”) began trending.

When I read Deneuve’s letter, I was perplexed by its apparent lack of sympathy for women in the #MeToo movement. What did the letter mean for feminism?

I wondered, does Catherine Deneuve ever take a bus? Does she have to avert her gaze on public transport for fear of being followed home?

As for me, no matter where I live, caution colors my nights as I take the brightest streets home, drive slowly to avoid drawing attention to a young woman heading home alone. My keys slip between my fingers, each one a mark of defiance but also fear, as I walk home after dark.

Aren’t these experiences shared by women all over the world, Deneuve included? After all, in France my host teenage sister never dared to walk home at night without a male companion.

How can Deneuve’s letter ignore the experience of women across borders? How can she accept being a sexual object?

Occupying space as a woman

Perhaps class and race play a part. Deneuve and her co-writers share a similar privilege — they are wealthy and, largely, white. Perhaps Deneuve is so privileged that she need not bother herself with walking home alone, her house keys as her weapon of choice.

Still, despite my aversion to the misogyny in the Deneuve letter, I hesitate to throw my support fully behind either the American or French version of feminism.

France’s new president, Emmanuel Macron, has a cabinet that is split between genders. While this parity is a product of a French law, America has no such regulation. Only four of 24 members of Donald Trump’s cabinet are women — the highest degree of gender inequality in a U.S. president’s cabinet since Ronald Reagan.

Is the United States moving backwards politically despite the #MeToo movement? I am left wondering how France can be progressive in its legislation, yet culturally out of touch with the feminism movement.

In the end, I refuse to carve out negative space for myself on the subway. I want to occupy space as a woman, on the bus, on Twitter, in conversations. I want to look men in the eye with fervor and mutual respect. I would like Catherine Deneuve to do the same.

(This is Maxine Arnheiter’s third article for News-Decoder. You can read her others here.)

Maxine Arnheiter is in her final year of high school in the U.S. state of Florida, after spending her penultimate year studying at the School Year Abroad program in Rennes, France. She is interested in politics, women’s studies and French literature.