China is spotlighting the Paralympic Games and winning medals. But do its broadcast coverage and athletes’ success mask inequitable rights? 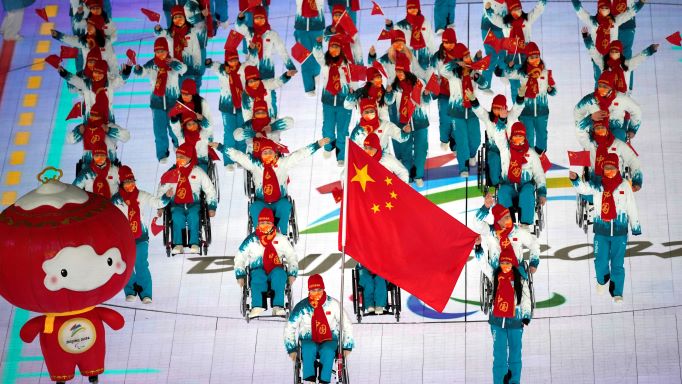 China is providing extensive broadcast coverage of the Paralympic Games in Beijing, and its athletes are once again leading the medals table.

But critics say the elaborate media coverage and the Chinese athletes’ standout performances mask human rights abuses and unfair treatment of those with disabilities, even if the Paralympics can over time lead to improvements for disabled athletes and non-athletes alike.

China’s broadcast coverage of the Paralympic Games, which opened on March 4 and end on March 13, has been on a par with the attention it paid to last month’s Winter Games. That is crucial for foreign broadcasters that depend on the video feeds provided by China.

And while China offered extensive coverage of the Paralympics when it hosted the Summer Games in 2008, experts say it has a ways to go before those with disabilities are treated equitably.

“The reality is, in China disability is a major human rights issue and that is hidden away and not seen,” said Dr. Laura Misener, director of kinesiology at Western University in London, Ontario, Canada.

‘Paralympics should not distract from China’s human rights record.’

Amnesy International said the Olympics and Paralympics should not be used to distract from China’s “appalling human rights record.”

“The watching world cannot willfully ignore what is happening elsewhere in China: the lawyers and activists imprisoned for their peaceful work; the sexual assault survivors punished for speaking up; the thousands estimated to be executed each year; the Muslim ethnic groups facing systematic mass internment, torture and persecution,” said Alkan Akad, Amnesty International’s China Researcher.

Misener said that host countries typically provide a lot less coverage of the Paralympics than of the Olympics. Brazil, which hosted both Games in 2016, ended up being a case in point. The Paralympics in Rio de Janeiro were almost cancelled but went ahead with a government grant. Brazil provided no broadcast coverage of some sports at the Paralympics.

The gaps in coverage reflected Brazil’s treatment of the disabled, critics said.

Still, Brazil has strengthened its Paralympic movement since hosting the Games, which experts say bodes well for disabled non-athletes, as well.

“In Brazil, there wasn’t a strong Paralympic sport movement, so the Games allowed them to focus on that and create a stronger international Paralympic presence,” said Misener. “There’s been a lot of leadership training, particularly of women in disability sport throughout the Americas, as a result of the Rio Games.”

China, while not perfect, has made progress in treatment of those with disabilities.

China has invested in its Paralympics team since Beijing hosted the Summer Games in 2008. Its athletes have since topped the medal count at the last five Summer Paralympics. As of March 8, China led the 2022 Paralympics medals table, with eight golds and 27 medals overall, ahead of Ukraine.

Zhang Haidi, chair of the Chinese Administration of Sports for Persons with Disabilities, said China has made progress in its treatment of the disabled since the 2008 Summer Games.

“Since the 2008 Beijing Paralympic Games, the Chinese government has further strengthened the construction of barrier-free facilities in cities other than Beijing, so that people with disabilities can more easily participate in all aspects of social life,” Haidi said.

“Previously, there were many inaccessible places for us,” said Chinese Paralympic champion Haito Wang. “The situation has improved so much since 2008.”

Critics say that while China now has laws guaranteeing equal rights for those with disabilities, it can be difficult for citizens to mobilize to demand that the laws be applied.

China is not alone in its discrimination, said Dr. Cassandra Hartblay, director of the Centre for Global Disability Studies at the University of Toronto. The quality of life for Paralympians and non-athletes living with disability is quite stark in most countries, even those with a high social equity lens, Hartblay said 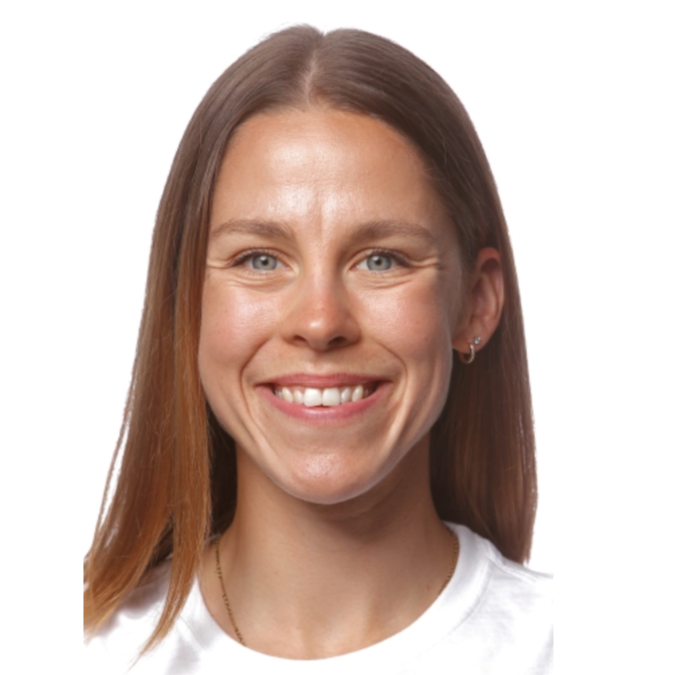