Are sports stars pampered youth not mature enough to handle wealth and fame? Or do journalists pick on them? The truth is in the middle. 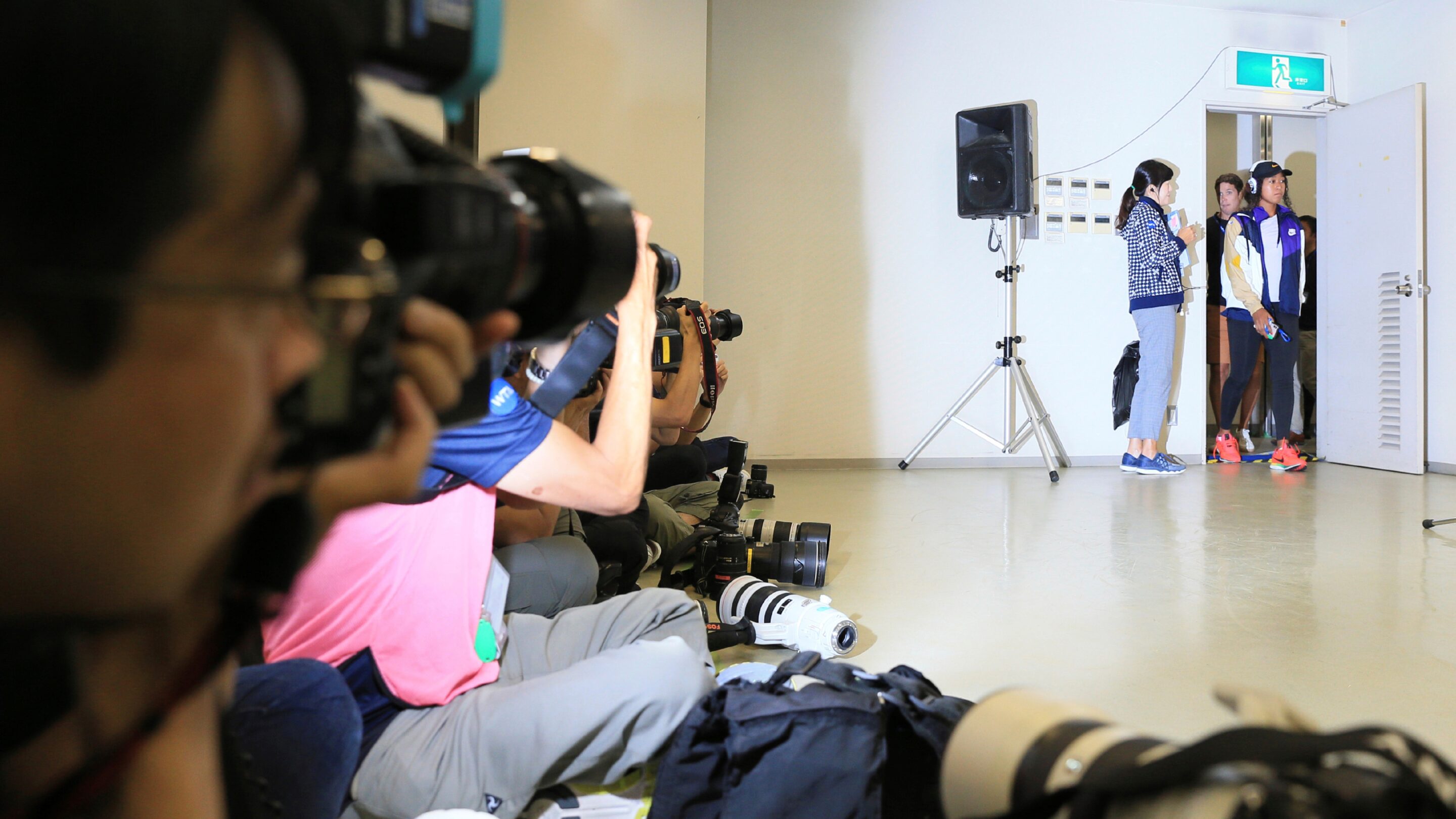 Until Naomi Osaka withdrew from the French Open Tennis tournament last year after declining to attend the obligatory post-match press conference on the grounds of protecting her mental health, relatively little attention was paid to the potentially negative impact of media scrutiny on sports stars.

The Japanese player’s stance, which cost her a $15,000 fine, has brought about a relaxation of the rigid rule, common to many sports, that every match should be followed by a press conference.

This year’s tournament will offer alternative access in a so-called mixed zone where a player can talk to a handful of journalists in a more informal atmosphere.

Uneasy truce or solution to a growing problem of tensions between athletes and reporters? Are sports stars a set of pampered young people who have achieved wealth and fame before they are mature enough to handle it?

Or are journalists a bunch of would-be sports pros taking out their frustrations by picking on those who have succeeded where they have failed?

The truth, as ever, is probably somewhere in the middle.

As a Reuters journalist, I spent some 30 years covering elite sports all round the globe and have sat through hundreds of press conferences, some informative, some hilarious, but too many predictable, with repetitively dull questions from one side met by boring answers from the other.

I must admit I would have winced at the treatment Osaka received last year when she returned to the tennis circuit after taking a few months out to deal with her depression and mental health issues.

In her first press conference, she burst into tears when asked about how she balanced her dislike for such forums with the fact they gave her a media platform which benefited her outside interests. A reasonable question perhaps, but somewhat insensitive.

The kind of forensic questioning used to break down barriers put up by experienced politicians may not be suitable to employ on a young sports prodigy with little knowledge of life beyond training and competition.

More experienced athletes learn how to turn the tables on the journalists, of course, and I have been on the receiving end of an outburst or two.

I once witnessed Australian Wimbledon champion Pat Cash lose horribly in straight sets to a relative nobody. In his frustration, he slammed his racket into the umpire’s chair at the end of the match and received a warning.

It happened as journalists were leaving the press seats and none of us saw it, so I asked what I thought was an innocuous question at the subsequent press conference. “What happened at the end of the match there, Pat?”

His face froze and he glared at me. He rose from his seat on the podium and came down to the front row where I was sitting, bent over me and put his face a few inches away from mine, staring straight into my eyes. Feeling threatened, I said nothing while returning his gaze.

After a few seconds, he straightened up and walked out of the press conference, saying: “I’m not answering that.”

The legendary Martina Navratilova also took exception to an equally innocuous question I asked at a clay court tournament in Berlin.

I was interested in how she felt about her form on clay, her least favoured surface, ahead of the next Grand Slam tournament, the French Open. She gave me a non-committal answer, so I returned to the fray the following day having carefully rephrased my question.

She saw straight through it. “Didn’t you ask me this yesterday?” she boomed. “Listen, if you ask the same stupid questions, you’ll get the same stupid answers.” Game, set and match. No more questions from me for the rest of the tournament.

Answering to the media remains a vital task.

Some superstars of their sports can be just as prickly outside of press conferences.

I once came across Olympic decathlon champion Daley Thompson at a publicity event. I politely introduced myself and asked whether I could have a few words. He offered me just two of his own, inviting me, in rather blunt terms, to go away.

Such incidents are easy to laugh off and retell as anecdotes of the life of the roving sports reporter. Not only are those of us who chronicle the world of sport not subjected to the same pressures to succeed as those we write about, we may, like it or not, contribute to those pressures.

A former Reuters colleague once described the mixed zones at the Olympic Games, where scores of journalists jostle to obtain quotes from athletes filing through on the other side of metal barriers, as “a bear pit but with the animals on the outside looking in”.

Intimidating it may be, but answering to the media remains a vital task, both to promote individual sports and the image of the athlete, which ultimately determines his or her value to sponsors. Their eventual earnings in what is mostly a short career can depend upon it.

Plenty of sports personalities who thought they could shun the media and create their own brand through personal social media accounts have come a cropper. Their often-thoughtless posts, usually made as a joke, can reveal racist, homophobic or misogynistic tendencies that haunt them for years and may leave their reputations in tatters. 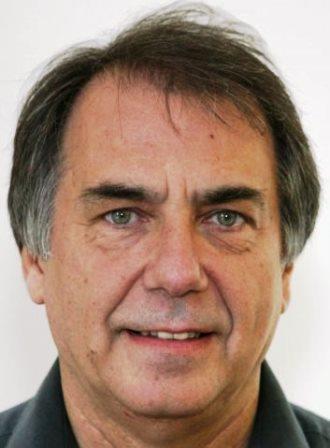