Decoder: Exchange rates are canaries in the coal mine.

The exchange rates of countries’ currencies such as the U.S. dollar, euro or British pound may seem obscure. But they matter a great deal to all of us. 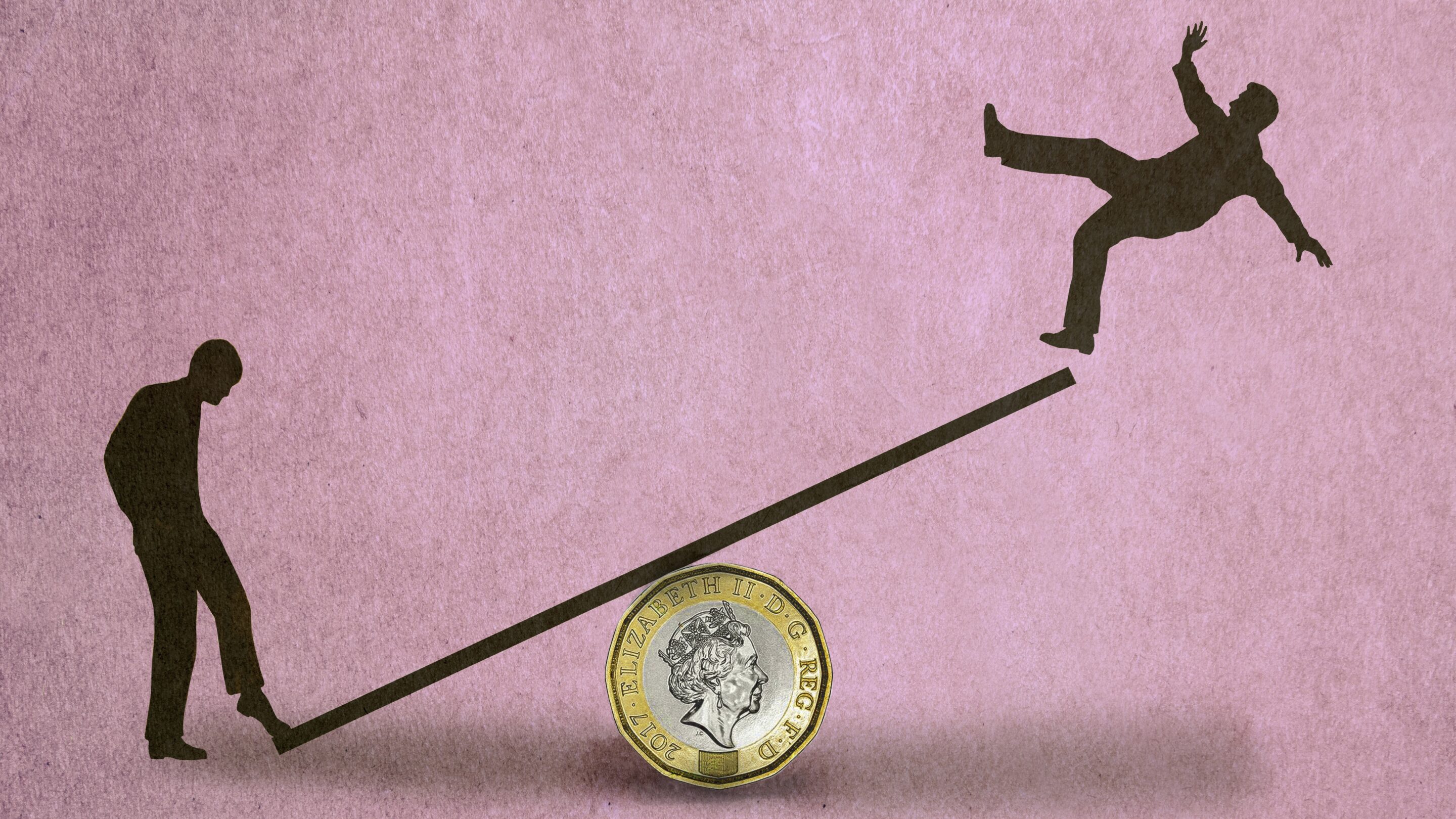 Even when currencies are crashing and making headline news, as the British pound is doing right now, you might be tempted to let your eyes glaze over.

Resist the temptation: Exchange rates might seem abstract, but they are important to understand. They are the constantly updated verdict of financial markets on a country’s economic and political health, and they have direct consequences for all of us.

Take sterling, as the British pound is called.

It has lost about 20% of its value against the dollar so far in 2022. That makes holidays for Brits in the United States a fifth more expensive. British importers have to pay 20% more than at the start of the year for everything they buy in dollars. That’s not just goods made in the United States but a whole range of commodities, such as oil, copper and grains, that are traded internationally in dollars.

In short, a pound buys a lot less stuff than it used to. Brits are poorer. And because the country’s importers have to pass on their higher costs, sterling’s slump increases inflation, which is already a big problem in many countries, including the UK.

The pound’s weakness partly reflects the dollar’s all-round strength. China’s renminbi is falling fast against the U.S. currency, and the euro has broken the buck to trade around 97 cents, within sight of its record low of 82.30 cents touched in October 2000.

“What’s not to like about a strong dollar?” Americans might ask. Overseas trips are suddenly a lot more affordable while imported goods should become cheaper.

But an excessively strong dollar carries many risks. It will cause the U.S. trade deficit to balloon, potentially igniting calls for tariffs to protect American manufacturers. And it makes it harder for foreign countries that have borrowed in dollars, especially emerging markets, to pay their debts, casting a shadow over global growth prospects.

Companies and investment houses, bank traders and hedge funds, buy and sell currencies in vast volumes, 24 hours a day. Some are importing or exporting, say, machinery from Germany, electronics from China or soybeans from Brazil. Others are buying and selling, say, Japanese stocks and American bonds. And some are simply speculating that a currency will rise or fall.

A kaleidoscope of factors determines any exchange rate, and their relative importance varies over time, depending on circumstances. The main ones are:

No wonder sterling has been falling. It fares badly on each of these counts:

More than ever, the UK now depends on the kindness of strangers, in the words of former BoE Governor Mark Carney, to plug its budget and current account deficits by investing in Britain.

But they will do so only if they get an inducement, a special offer, in the form of sharply higher yields on UK government bonds and a cut-price sterling exchange rate. Think of it as a retailer discounting deeply to get people to buy unwanted stock.

The British pound is faring badly.

As of Wednesday, the pound had steadied after plumbing a record low of just $1.035 on Monday morning, but it would not be surprising if it fell further.

For a start, sterling looks unlikely to get any relief from the dollar. Buoyed by aggressive Fed rate rises, the U.S. currency remains strong across the board.

The UK government will find it hard to restore credibility. The International Monetary Fund has been withering in its criticism of Truss and Kwarteng’s untargeted tax cuts, but a U-turn could seal their political fate. Resignation calls would be heard.

An emergency rate rise by the BoE might do the trick, but its chief economist has said it plans no action before its next monetary policy meeting in November.

To buy time, the BoE was forced to intervene in the bond market on Wednesday to buy British government debt to prevent “a material risk to financial stability.”

In any case, a panicked hike could further sap confidence, not strengthen it, by torpedoing the housing market and guaranteeing a deep recession.

For millions of Brits facing soaring mortgage payments, the slump in sterling and associated surge in yields is anything but abstract. The canary is chirping.