Crisis in the Congo stirs ghosts of genocide 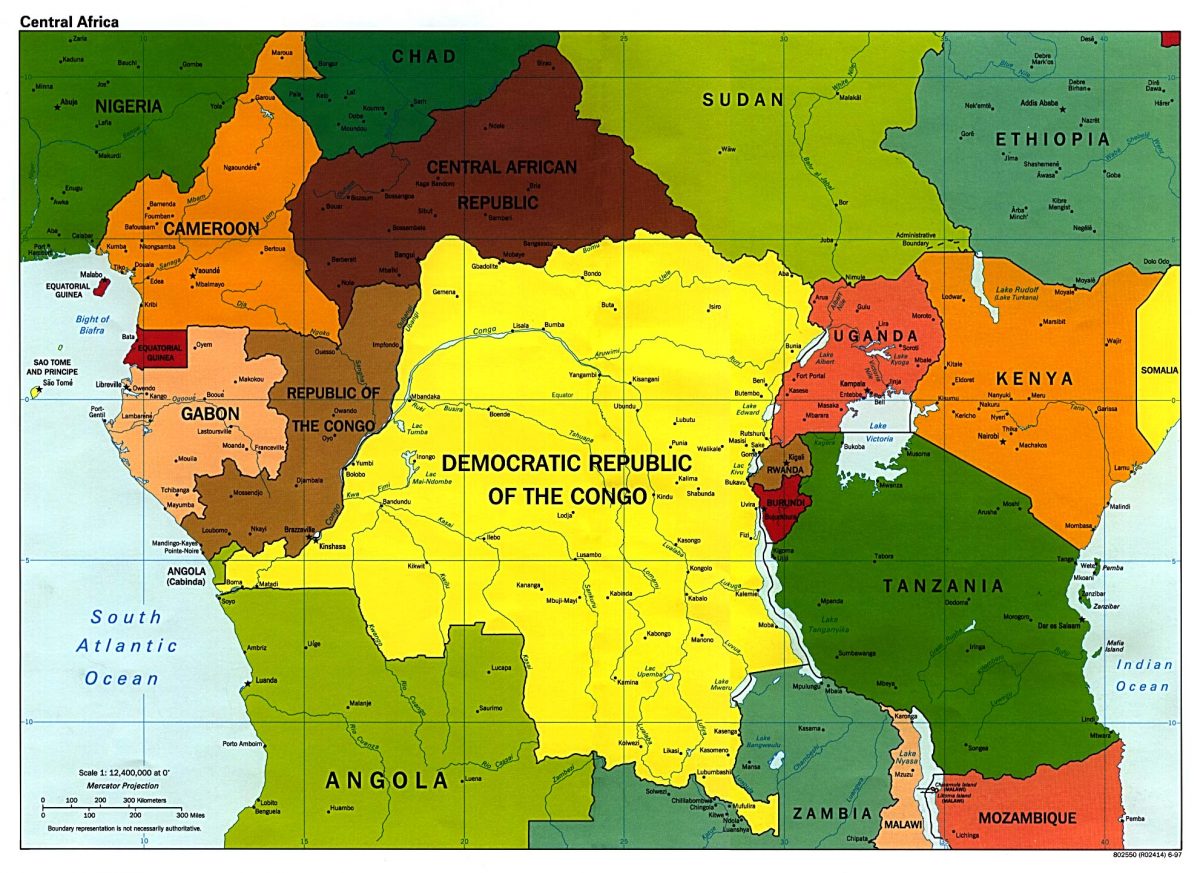 The Central African Republic (CAR) has had a disastrous history, from colonial exploitation to almost constant turmoil including five coups since independence from France in 1960.

Now it is the scene of rape, looting and tit-for-tat killings as once peaceful neighbors turn on each other. Neither a crumbling government nor French and African troops have been able to halt the spiraling violence.

A deadly conflict has broken out between majority Christians and Muslims. “Religious communities who have always lived together in perfect harmony are massacring each other,” said Prime Minister Nicolas Tiangaye.

A country the size of France, CAR has for decades been a byword for instability, misgovernment and corruption that have kept it one of the world’s poorest countries despite natural riches. Previously off the international radar, now CAR is ringing alarm bells.

This is “the worst crisis most people have never heard of,” said U.S. ambassador to the United Nations, Samantha Power.

Close to a million people, or a fifth of the population, have been displaced from their homes. Amnesty International says that in two days alone in early December, Muslim militias who had overthrown the previous government killed nearly 1,000 people in the capital Bangui in retaliation for atrocities by Christian fighters. Hundreds more may have died outside the capital where whole villages have been razed.

CAR is in one of the most conflict-scarred regions in a war-ravaged continent. On its borders are four countries hit in the recent past by civil war – Sudan, South Sudan, Chad and Democratic Republic of Congo. These long-running conflicts, as in other parts of Africa, destabilized their neighbors. CAR’s weak state structure increased its vulnerability, providing a haven for armed groups from the notorious Ugandan Lords Resistance Army (LRA) to poachers, smugglers and criminal networks. The conflicts created a pool of hardened mercenaries ready to fight anywhere.

The real source of the violence, as in many other African conflicts, is rivalry for resources, CAR’s largely untapped diamonds, gold, uranium and oil.

The random killing of neighbor by neighbor in communities long at peace has stirred the ghosts of a disaster elsewhere in central Africa – the 1994 Rwandan genocide.

In that disaster, 800,000 people, mainly ethnic Tutsis, were slaughtered in 100 days by Hutus while the world looked the other way. The tragedy still burdens the conscience of America, the United Nations and the world.

The wave of massacres in CAR began in March 2013 after Muslim rebels swept through the country from the northeast and overthrew the government of former general Francois Bozize, who had taken power in a 2003 coup.

The rebels, led by warlords with only religion in common, committed atrocities against Christians, sparking sparked counter terror by Christian militia who slaughtered Muslims including women and children. But the real source of the violence, as in many other African conflicts, is rivalry for resources — CAR’s largely untapped diamonds, gold, uranium and oil.

The core of the rebels are northerners, marginalized under both the French and post-independence governments, who want to get their hands on resource wealth, particularly oil being exploited by China.

France deployed 1,600 troops in CAR after the killings in early December alongside a force of 3,200 African Union soldiers, but they are too thinly spread to halt the spreading communal violence. Experts say thousands more troops will be needed and U.N. peacekeepers must intervene.

But that will take many weeks, raising the worrying specter of another Rwanda.

Barry Moody worked on every continent as one of Reuters’ most experienced foreign correspondents and editors. After stints in Britain, Italy, Africa, Asia, Australasia and the U.S., he was Editor for the Middle East and Africa during the Iraq war, organized coverage of the soccer World Cup in South Africa and ran news operations in Italy, Spain, Greece and Portugal at the height of the EU debt crisis.