To combat loneliness, many people have bought pets during the COVID-19 pandemic. That has meant more abandoned pets and a surge in illicit trade. 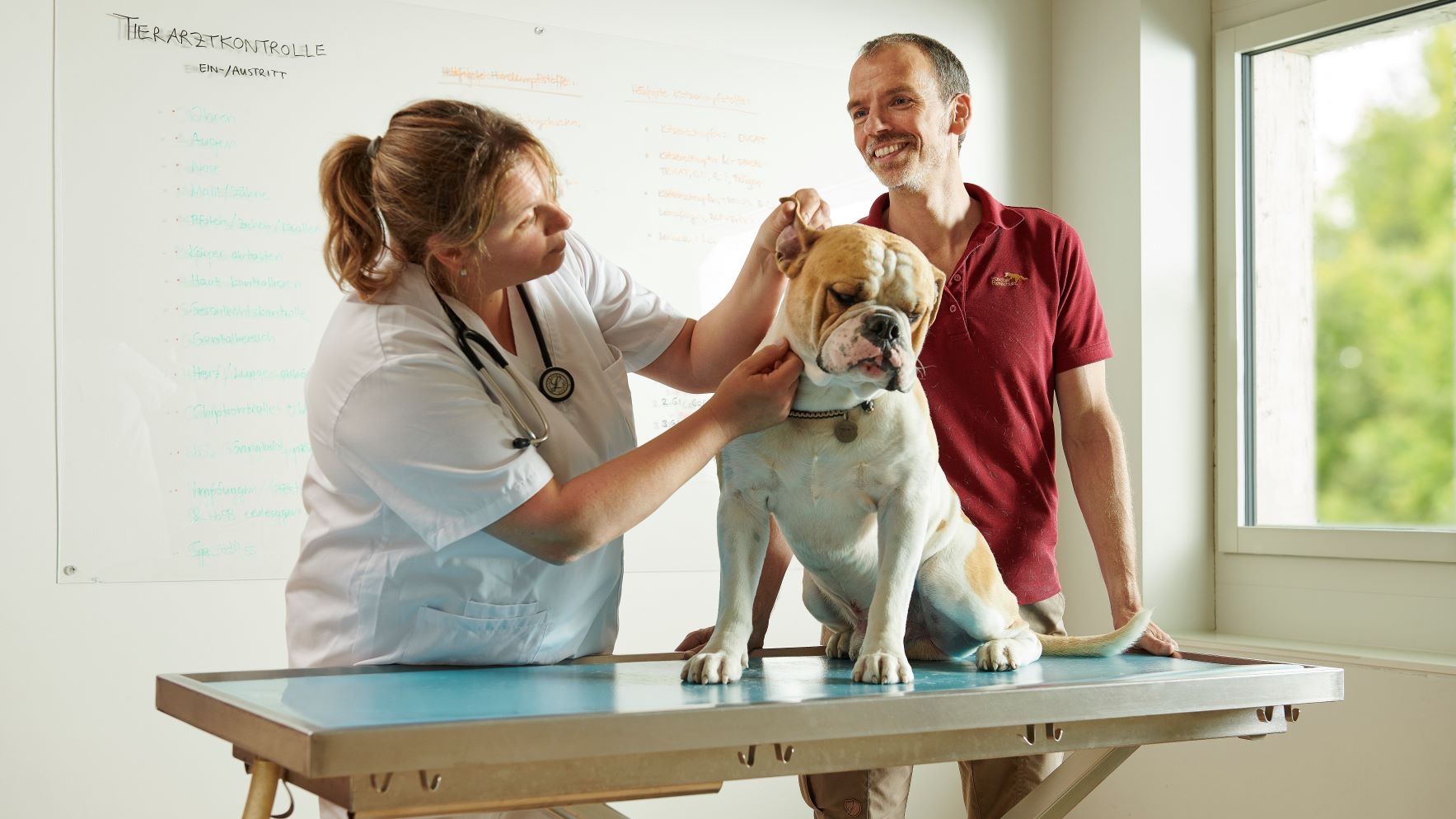 Sales of pets in many Western countries soared during COVID-19 lockdowns as people sought the company of domestic animals to fight off loneliness.

The spurt in sales has been a boon to the pet trade, but it has led to an increase in the number of abandoned animals and stoked illegal pet commerce, according to animal welfare experts.

What is more, lockdowns kept many pets indoors, depriving them of the chance to play with other animals, which is crucial for their well-being and training.

“The lockdown led to many dogs not having enough contact with other dogs, which resulted in dogs with abnormal behavior and concerned owners,” said Aurelia Keller, who has many years of experience at a popular veterinary clinic in Switzerland.

During the coronavirus pandemic, illicit trade of pets has soared.

The number of dog owners in Switzerland rose 8% to 445,000 during the two years to February 2022, according to data specialists Identitas AG. During the same period in 2018-20, there was a 2% increase.

The prices of some of the most popular breeds of dogs shot up right after the pandemic struck Britain in 2020, according to animal welfare charity and humane society Dogs Trust. The asking price for Chow Wows in Britain rose 134% between March and October 2020, Dogs Trust said.

Strong demand and rising prices stoked cross-border trade of pets, much of it illicit, according to animal welfare organization Four Paws.

“In the corona year 2020, the demand for dogs from abroad increased drastically,” Four Paws in Switzerland said. “Numerous breeders and dealers are involved, who often want to make lucrative profits through criminal and animal welfare practices.”

Animal protection organization Zürcher Tierschutz said: “Puppies are ‘produced’ en masse in Eastern Europe in particular and carted off to Western Europe, where they are sold at a profit.”

Zürcher Tierschutz said the situation has deteriorated “massively” since the beginning of the pandemic. “The number of puppies transported illegally across Europe has increased by leaps and bounds,” it said.

If you buy a pet, be sure to plan for the future.

U.S. animal welfare organization Best Friends Animal Society said in January of this year that the country was facing an animal shelter crisis.

“Estimates of current shelter data show that nearly 60,000 more dogs and 40,000 more cats are available for adoption from shelters now than this time last year,” it said.

In addition to having to accommodate more pets, animal shelters are under pressure because COVID-19 has hit staffing.

Even if buyers of a new pet are considerate and well-informed, there can be pitfalls, Keller said.

She told me of an owner of a new puppy that had been imported from a region with urban rabies. A rabies shot was required, and the puppy’s papers given to the owner at the time of purchase said it had been given a shot at four months. But a vet determined that the puppy was too young to have been given such a shot — the papers were false — and the dog had to be confiscated by police.

Zürcher Tierschutz Manager Rommy Los said that while pets can improve one’s quality of life and mental health, owners must take responsibility for their animals.

“Cats can live up to the age of 20 and dogs to about 15,” Los said. “During that period, the owners’ lives are almost certain to change. If people do not think about the future enough, serious consequences can follow. This is what must be prevented.”

An informed public is best placed to prevent the mistreatment of animals. But information campaigns must be combined with stricter laws govering the importation of pets.

Each of us can help curb illicit pet trade by saying informed, keeping an eye out for pets in anomalous circumstances and supporting animal welfare organizations. 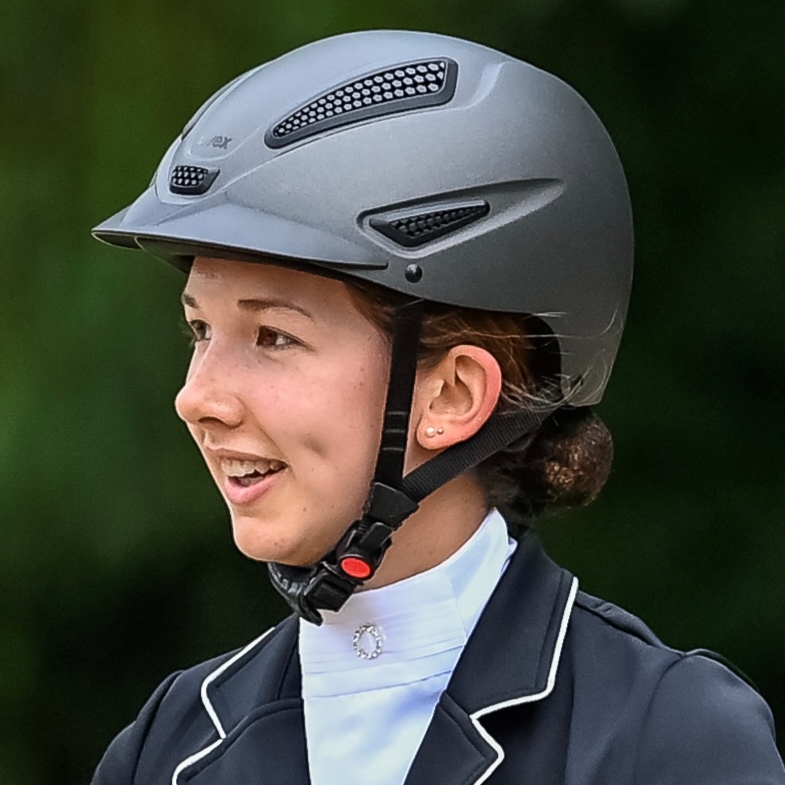 Philine Rupp is a student at Realgymnasium Rämibühl in Zurich, Switzerland, studying towards a combined Swiss Matura and International Baccalaureat. Outside of school, she enjoys competitive horseback riding and defending animal welfare.  Her hobbies include swimming and playing the clarinet.