The new coronavirus and Ebola are quite different. But we can draw useful lessons from the disease that ravaged parts of Africa. 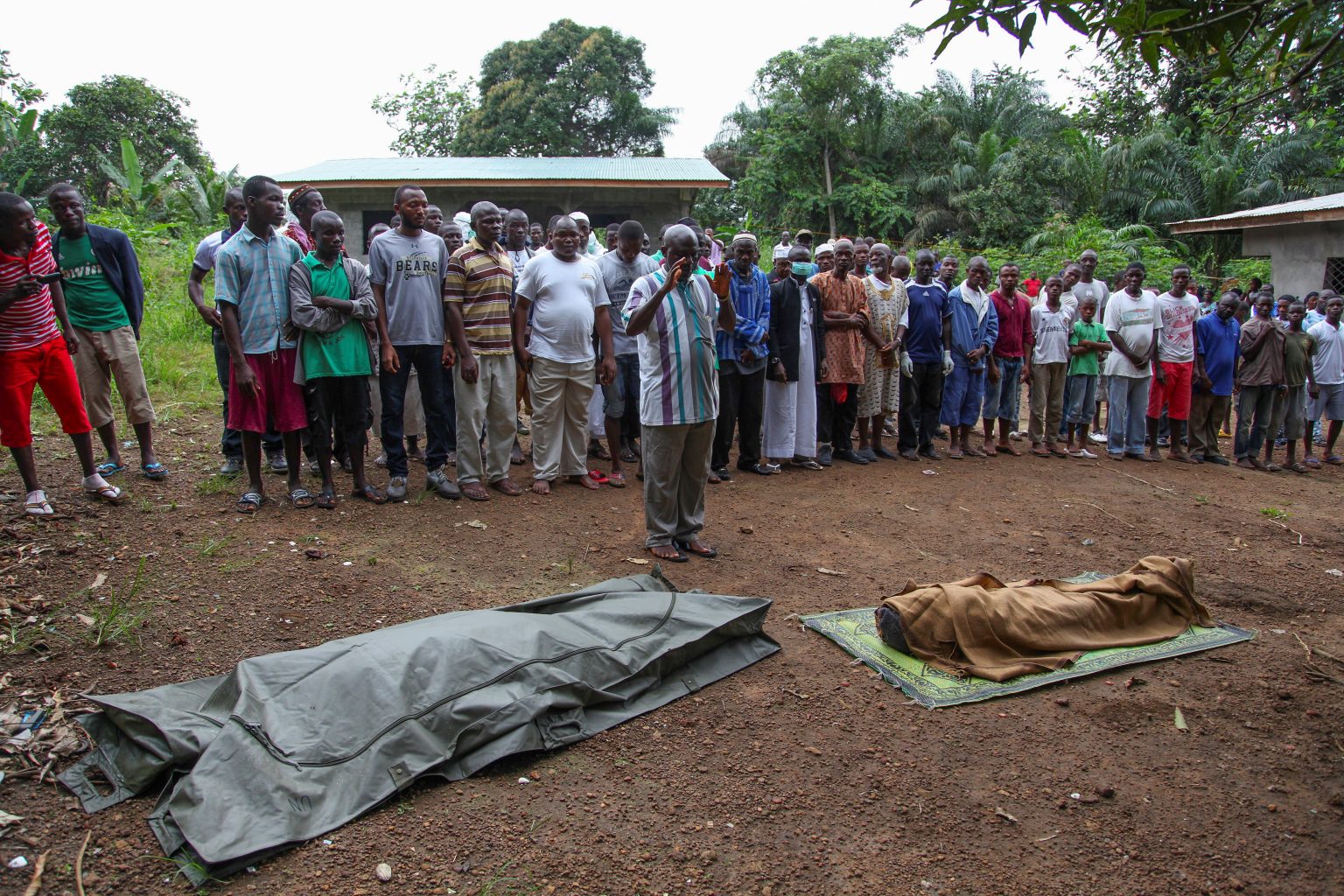 The new coronavirus disease is not the first illness to stir global anxiety. It is not likely to be the last.

And while the new coronavirus is very different from Ebola, which has ravaged parts of Africa, policymakers and health professionals fighting COVID-19 can draw useful lessons from the fight against the rare but often fatal hemorrhagic fever.

Since citizens in China began dying of flu-like symptoms in December, the novel coronavirus has spread to nearly every corner of the globe.

The outbreak has added to the list of era-defining health crises, including SARS in 2002-2003 and, more recently, Ebola in 2013-2016. The latter mostly affected the West African countries of Liberia, Sierra Leone and Guinea and killed more than 11,000 people.

The new coronavirus and Ebola do not have much in common. The former is not thought to be anywhere near as deadly as Ebola, which had a fatality rate of around 50%, compared to the estimated 2-3% of coronavirus. Equally, Ebola was never likely to travel quickly outside of West Africa, while the coronavirus has infected people all over the world in a very short period of time.

But there are lessons that can be learned from tackling the 2013-2016 African emergency that can be applied to the coronavirus.

As with almost any emergency, the first and most obvious problem with the global effort to tackle the 2013-2016 Ebola crisis was the failure to act quickly. Domestic healthcare professionals, grappling with overburdened medical systems and reluctant to be associated with a highly contagious disease, were slow to respond.

Slow reflexes, particularly with highly contagious diseases, make it that much harder to control a virus. By the time a robust response is mounted, many more patients have emerged, all of whom must be traced.

The World Health Organisation (WHO) has sought to face this challenge since the 2013-2016 Ebola crisis. While the WHO took nearly a year to identify that outbreak as an international emergency, it declared the new coronavirus a Public Health Emergency of International Concern on January 30, a month after it was first reported in Wuhan City, China.

There is some debate, however, over whether declaring an international public health emergency speeds up the response to a health crisis, since much remains dependent on the politics and medical capabilities of the country affected.

In this case, China is reluctant to be seen as a source of disease or as needing international assistance to contain the outbreak. That has stymied the dissemination of information about the virus as well as a rapid response.

Another crucial lesson from West Africa’s Ebola crisis was that trust between the state and civilians is paramount. Without such trust, cooperation in contact tracing and quarantining the ill is almost impossible.

In West Africa in 2013-2016, such trust was non-existent, and efforts to disseminate information about Ebola were thwarted and prevention measures ignored, allowing the disease to spread much more rapidly than might have been the case.

Attempts to persuade Muslim communities to stop washing the dead before burial, as is customary, were futile, while residents had no faith that messages were true or would save them from the disease. Consequently, contact between the ill and the uninfected meant the virus spread faster.

Similarly, attempts to quarantine entire communities sparked public outrage and even riots as residents of cities in Liberia and Sierra Leone could not fathom why such measures were being implemented.

Such failings offer lessons to health officials as they tackle the new coronavirus. Public trust in healthcare providers must be maintained. Barring this, contact tracing proves unfeasible because residents will balk at informing authorities when they become sick or show signs of the disease.

Public trust is likely to be even more crucial to halting the coronavirus than it was for Ebola. Ebola makes patients very sick, quickly, meaning they are likely to go to a health centre before they can infect tens of others. By contrast, individuals can carry the new coronavirus for several days with only minor symptoms, making it more difficult to trace.

Building trust has been challenging in China, where authorities reportedly failed to follow through on promises to provide care to those with the disease who had been moved to isolation sites in Zuoling, Wuhan.

Similarly, although officials were initially keeping residents updated with the number of people infected in that town, after February 11, when the number of infections reached 116, authorities stopped sharing updates on infections.

The Chinese government has cracked down on social media discussions relating to the disease, including factual content promoted by doctors. While it is useful to limit misinformation and speculation that can stir public hysteria, restricting general discussions and factual information can backfire and is likely to limit public awareness and response.

Preventing the spread of wild rumours and misinformation can be better achieved by establishing fact-checking websites, radio stations and TV channels. Such steps have already been taken in Liberia, where health workers have learnt from their experience with Ebola.

The need to protect health workers

A third lesson that should be taken from the Ebola crises is the importance of keeping healthcare workers healthy. Sierra Leone, Liberia and Guinea learnt the hard way that medical personnel are vulnerable to contracting the diseases they are treating. During the Ebola outbreak, more than 800 health worker infections were reported.

This is a challenge that must be approached with caution as medical professionals seek to counter the coronavirus. Ensuring healthcare workers remain well is not important just because they are citizens too, but because in a global health emergency, the world cannot have large numbers of medical staff unavailable. With many medical systems operating already at full capacity, a shortage of medical staff is not an option.

During the Ebola crisis in West Africa, the Doctors Without Borders NGO found that there were more indirect than direct victims of the virus. As strained health services struggled to deal with the disease, illnesses like malaria and infectious diseases went untreated, while mothers and children were more likely to die in childbirth. Overburdened medical systems collapsed under the weight of the highly contagious virus.

It’s critically important that authorities protect healthcare professionals throughout the coronavirus emergency so they can treat not only coronavirus patients but also others suffering from more mundane, but equally threatening, illnesses.

(For more News-Decoder stories on the new coronavirus, click here.) 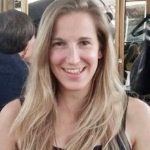 Jessica Moody is an ESRC-funded PhD candidate in the War Studies department at Kings College London. She is researching post-conflict peace-building in Cote d’Ivoire and will be living there from October 2017- December 2018. Jessica also works as a freelance political risk analyst focusing on west and central Africa. She has written reports for IHS, the Economist Intelligence Unit, The FT’s “This is Africa” publication and African Arguments.