How will the coronavirus change the world?

The coronavirus has turned life upside down for billions of people around the world. It’s bound to have a lasting impact once the pandemic subsides. 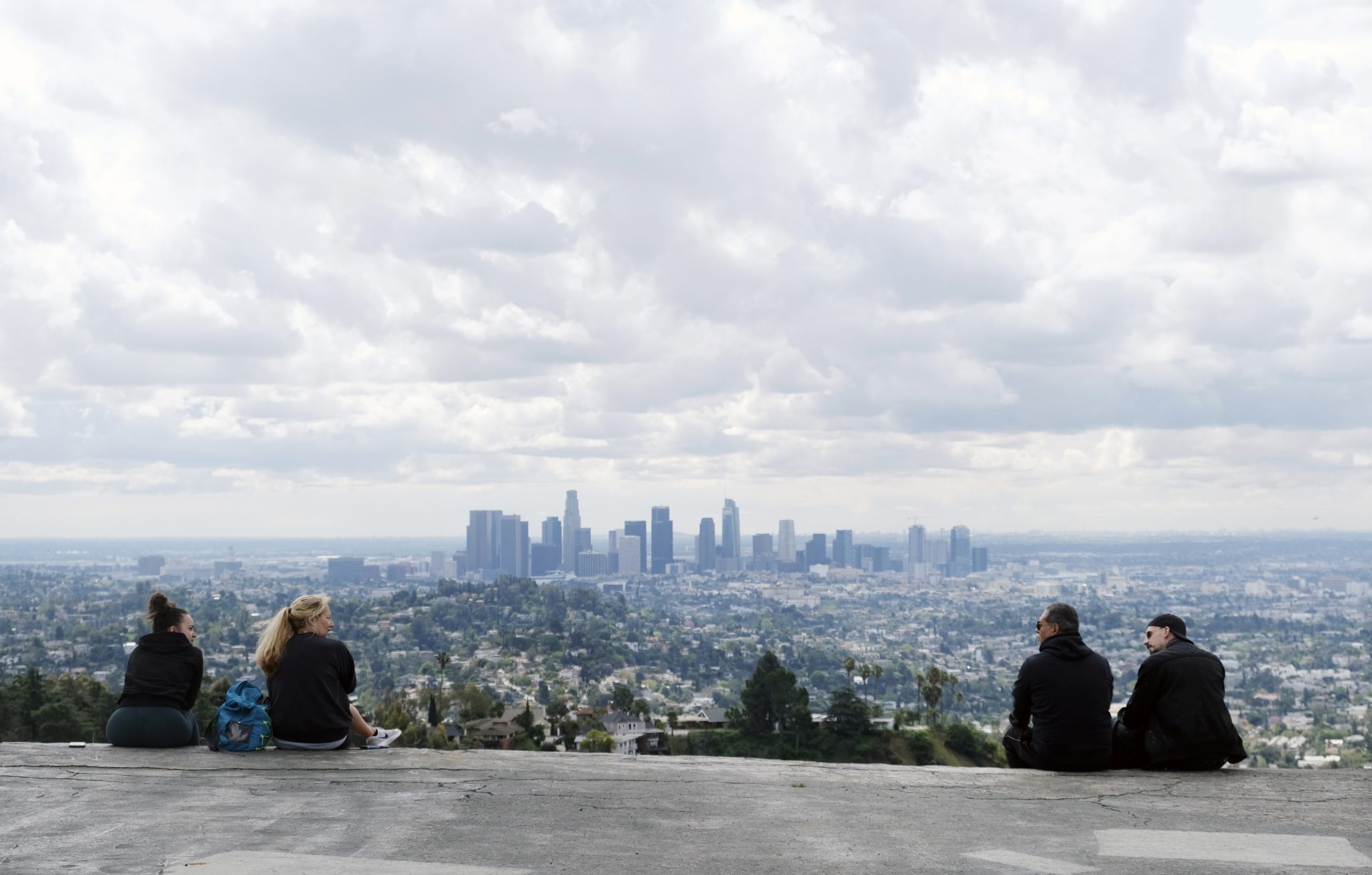 The coronavirus still hasn’t reached its destructive peak in most countries, but already it’s clear that the post-pandemic world will in some ways be very different to the one we knew before.

In three months, the new virus has spread from central China to every corner of the globe, shutting down entire countries, cratering financial markets, freezing industries and exposing weaknesses and inequalities in every society.

Global crises like this tend to leave powerful legacies, perhaps because they accelerate social forces and grievances that may otherwise have lain dormant. The 1918 Spanish flu that killed up to 50 million people is often credited with hastening the fall of the British Empire in India and contributing to a wave of worker strikes and anti-imperialist protests.

The Great Depression jolted the United States and other countries into a long-lasting new consensus that governments had a responsibility to guarantee the health and welfare of citizens.

So how will coronavirus make its mark on the world?

Here are three big areas it seems bound to affect.

The role of government

Since the 1980s, faith in free markets and the chipping away of government’s role have been dominant policy themes in the West, particularly in the United States and the United Kingdom. Former British Prime Minister Margaret Thatcher famously declared that “there’s no such thing as society,” while ex-U.S. President Ronald Reagan once pronounced that “government is the problem.”

Suddenly, big government is back in fashion in both those countries as they brace for the coronavirus wave.

In the United States, the crisis has exposed a chronic lack of equipment for health-care workers, insufficient testing capacity and under-funding of public health bodies charged with protecting against just this type of scenario.

In Britain, a decade of austerity since the 2008 financial crisis had left the National Health Service severely stretched even before coronavirus arrived. That contrasts with countries like South Korea and Singapore that have had the most success in suppressing the virus. Both those countries have pervasive government sectors that promote social cohesion and have invested heavily in public health preparedness.

Should health-care systems be permanently strengthened?

Both the United States and the UK have now opened the fiscal spigots to an extent that dwarfs the rescue packages following the 2008 crisis, amounting to a massive temporary expansion of the social safety net.

As people experience those benefits, it may give further momentum to arguments that the social safety net and health-care systems should be permanently strengthened to reduce inequality and protect the vulnerable in society.

In America, coronavirus patients are reportedly starting to get hefty bills for their treatment. The country’s employment-based, private health-care system seems ill-equipped to cope with a pandemic that will affect millions of the most vulnerable people as job losses mount.

There’s reason to think that COVID-19 may offer an environmental payoff.

The pandemic is a reminder of how vulnerable societies and economies are in the face of natural phenemona — coronavirus today, climate change tomorrow. The sudden squeeze on factory output and a virtual halt to traffic and air travel have contributed to significant falls in air pollution and carbon dioxide emissions, giving a tantalizing glimpse into a better climate future for the world.

Won’t that just be temporary, though?

To some extent, yes, but many experts think the low-carbon habits that millions of people have adopted around the world during the crisis will endure. Remote working, for example, seems likely to go much more mainstream after employees have experienced the greater flexibility and time savings of connecting digitally. In the future, executives may be more likely to hop onto Zoom instead of that long-haul flight.

Socially responsible companies could be rewarded.

As governments massively increase spending, there’s an opportunity to direct public investment toward lower-emission outcomes. Some believe the pandemic will accelerate the recent trend of investment dollars flowing to companies that score highly on environmental and social metrics.

Growing alarm over climate change has been raising the pressure on big financial funds to focus more on firms that meet environmental, social and governance (ESG) standards. The chief executive of Blackrock, the world’s largest asset manager, said in January that climate change has become a “defining factor in companies’ long term prospects.”

ESG investments have so far weathered the market storm relatively well and may be bolstered further as investors reward companies seen as being socially responsible during the coming recession.

The nation state has enjoyed a revival in recent years as many countries, including the most powerful one, have retreated into nationalism, isolationism and trade protection. As a truly transnational threat that knows no borders or ethnicity, could coronavirus put a brake on that trend or even reverse it?

Perhaps, although the early signs haven’t suggested as much.

In past global crises, the world could look to Washington for global leadership. But true to its “America First” agenda, the Trump administration has been more focused on dealing with the domestic impact than rallying international efforts. The United Nations Security Council has yet to hold a session on the crisis.

Will a new global leader emerge?

Meanwhile, nations are closing borders and racing for their own vaccine rather than pooling resources.

Now that China has successfully suppressed its initial wave of coronavirus, it may seek to take advantage of the crisis in Europe and the United States to boost its global leadership credentials. It is already burnishing its soft power by sending planeloads of ventilators, masks and medics to Italy and other European countries.

Meanwhile, Donald Trump has reverted to calling the disease the “Chinese virus,” playing a nationalist card and pointing a finger of blame at China for letting it spread.

While the crisis demands an international response, leaders who have risen to power on appeals to nationalism may see it as an opportunity to promote self-reliance, xenophobia and authoritarianism.

(For more News-Decoder stories on the coronavirus, click here.)