China’s population is falling. That may not be good

Instead of having too many babies, China is now having too few. A declining population is increasingly referred to in apocalyptic terms. 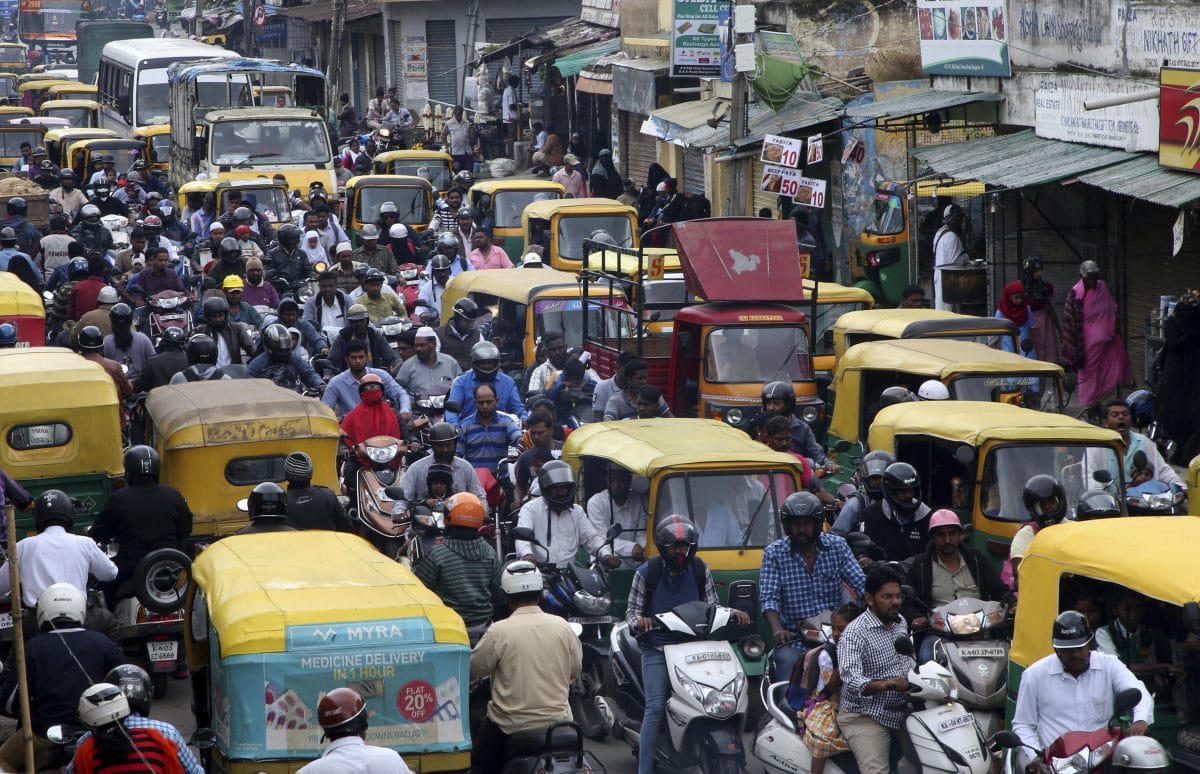 The year 2018 saw a “historic turning point” in China’s population: it began to fall. That’s according to Professor Yi Fuxian, a widely cited expert on the subject.

Given that China has long been the planet’s most populous nation, Professor Yi’s statement does indeed sound historic, especially in light of centuries-old fears that global overcrowding could outstrip the planet’s resources.

So a cause for celebration, then?

Not necessarily. Read what else Professor Yi has to say: “China’s population has begun to decline and is rapidly ageing. Its economic vitality will keep waning.”

Those two sentences sum up a view that has gained prominence in recent years towards challenges posed by population trends: Instead of having too many babies, we are now having too few.

A cause for celebration? Not necessarily.

It was in 1798 that British scholar Thomas Malthus made his dire forecast that population growth would overtake the world’s ability to feed itself.

However, his timing was unfortunate.

His prediction came just as the Industrial Revolution was picking up steam, causing prosperity and living standards to rise rapidly, albeit unevenly. One consequence was that fertility fell sharply, starting in France, then Britain and subsequently throughout Europe and America.

In times when life was exceedingly tough for the vast majority of people, parents regarded having large families as an investment or insurance. But when lifestyles – and prospects – improved and family planning methods and practices advanced, parents gained control over how many children they had or wanted – if any.

The consequence is that, in ever more parts of the world, the fertility rate has fallen below 2.1 children per woman, which is widely accepted as the magic number needed just to maintain population levels. The world’s population – put at 7.7 billion in 2018 – is still rising, but at an increasingly slow rate.

When times were tough, large families were insurance.

The U.S. Central Intelligence Agency, which keeps an eye on such matters as population (and much else besides), said that in 2017 more than half of 224 countries and territories had fertility rates below 2.1. Hong Kong (where I live), Taiwan, Macau and Singapore had the lowest rates. African countries had the highest.

For those living in densely populated places like Hong Kong, the idea of having fewer people around sounds appealing. It implies more space and resources for everybody, less pollution and so forth.

But it’s not such good news when taking into account the impact of lower fertility, taken together with health care advances and improved living standards.

The result is ever larger elderly and mostly non-productive populations and a shrinking pool of working age people to support them. A smaller labour force points to lower revenues for governments at a time when they need to pay more to look after retirees.

These trends are increasingly referred to in apocalyptic terms: the world is facing a “demographic crisis” or “time bomb.” Professor Yi’s “turning point” statement was quoted in a New York Times article bearing the headline warning: “China’s Looming Crisis: A Shrinking Population.”

The latest figures out of China confirm recent population trends.

Births in China last year fell to their lowest level since 1961, when the country was emerging from a terrible, self-inflicted famine. Now, as a result of the falling birth rate, it’s a case of “the country is getting old before getting rich,” according to Chinese media.

More than 40 countries now have shrinking working-age populations, up from nine in the late 1980s. Among countries joining this trend in recent years are China, Russia and Spain.

A similar pattern is emerging in developing countries. The Economist says family sizes are falling in places like Brazil, Indonesia and parts of India associated with teeming populations. “Sometime between 2020 and 2050 the world’s fertility rate will fall below the global replacement rate.”

What can be done about labour shortages?

One solution is to boost immigration. However, that’s easier said than done. Japan and China, for example, have no tradition of welcoming migrants, in fact far from it. In large parts of Europe, sentiment is growing in favour of curbing, or at least controlling, immigration. And the United States, a country built on new arrivals, is deeply polarized over immigration issues.

What can be done about labour shortages? Immigration, for one.

In America’s case, Shikha Dalmia, senior analyst at the Reason Foundation in Washington, DC, says the idea that the country is experiencing mass immigration is a myth. “The reality is that we desperately need to pick up the pace of immigration to maintain our work force and economic health,” she says.

Apart from immigration, other ways to enlarge the labour pool include providing financial and other incentives for people to have more children, motivating more women to join the work force, and dropping working age limits for people – like me – who want to carry on after the designated retirement age.

But not everybody subscribes to the alarmist “baby bust” viewpoint. For example, Oxford University Professor Sarah Harper of the Oxford Institute of Population Ageing says lower fertility is to be celebrated, not feared.

Quoted in The Guardian newspaper, she maintains that new technologies such as automation and artificial intelligence, along with migration and a healthier old age, mean countries no longer need booming populations. “This idea that you need lots and lots of people to defend your country and to grow your country economically, that is really old thinking.”

Optimists must hope that Professor Harper’s views are not as wide off the mark as those of Thomas Malthus.