A diplomatic spat between Saudi Arabia and Canada may seem childish. But the dispute has important implications for the West — including the United States. 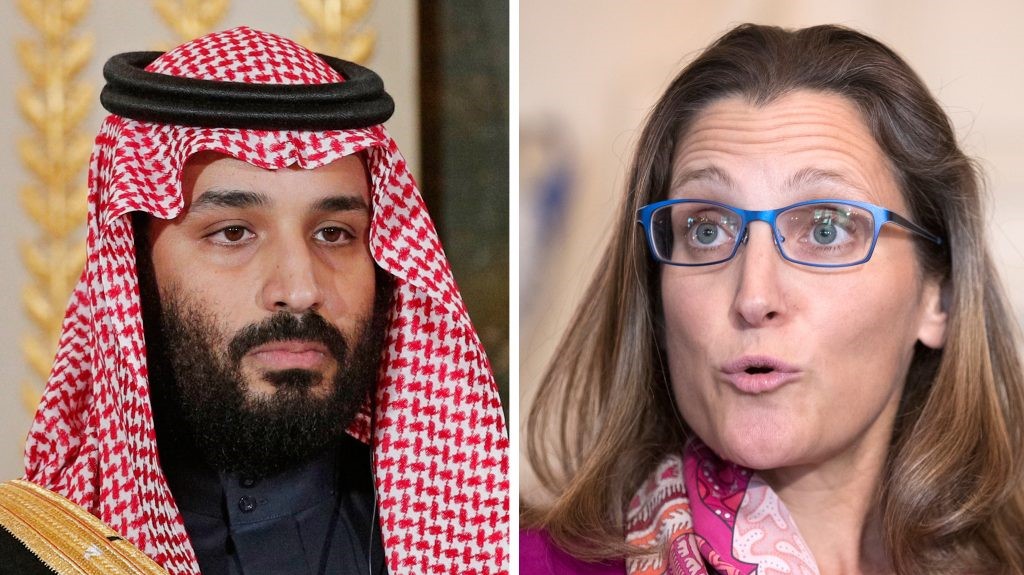 To the casual observer, the angry diplomatic spat between Saudi Arabia and Canada may seem a bit childish. Two countries, thousands of miles apart, resorting to school-yard insults.

But the issue has implications that are very important for the West — including the United States.

The dispute stems from an August statement by Canada’s foreign ministry, which said it was “gravely concerned” by a series of arrests of women and human rights campaigners in the kingdom and demanded their immediate release.

The Saudi response was swift, and strong.

The kingdom’s foreign ministry called Canada’s statement “an overt and blatant interference in the internal affairs of the kingdom of Saudi Arabia.” Within days, Saudi Arabia had expelled Ottawa’s ambassador in Riyadh, frozen trade with Canada, suspended academic scholarships for young Saudi students in Canada and ordered Saudi patients in Canadian hospitals to come home.

In an interesting and sometimes humorous twist, some Saudis took to social media to criticize Canada for its faults, real or imagined.

One Saudi TV station ran a segment about supposedly poor conditions inside Canadian prisons, while others took aim at Canada’s purportedly poor record on women, racism and the homeless. Some voiced support for an independent Quebec.

A commentator on Saudi TV claimed Canada had one of the world’s highest rates of oppression against women.

“This is about Saudi Arabia’s place in the world.”

“It is outrageous from our perspective that a country will sit there and lecture us and make demands,” he said.

Why should we care about Canada’s dispute with the Saudis?

For answers, I recently approached a Saudi commentator with ties to the government and to members of the royal family. He asked that I not use his name.

“This is about Saudi Arabia’s place in the world. Ever since the days of King Abdulaziz Al Saud, we have been friends to everyone, until we absolutely could not anymore,” he said, referring to the man who founded modern Saudi Arabia in 1932. “There are consequences for all actions.”

As one Western diplomat told AFP, a new “red line” has been established when it comes to criticizing Saudi Arabia.

Under Riyadh’s new heir to the throne, Crown Prince Mohammed bin Salman, countries around the world will no longer with impunity be able to highlight Saudi Arabia’s very checkered human rights record, nor take issue with its war in Yemen, which has killed thousands of civilians and plunged the country into a humanitarian crisis.

“This U.S. administration is with us.”

Significantly, the United States has been largely absent from the mediation efforts between Saudi Arabia and Canada.

As noted on News-Decoder last year, many in the Arabian Gulf reviled the administration of former U.S. President Barack Obama because it sought reconciliation with Iran — Saudi Arabia’s main rival in the region — and accepted the release of frozen funds to Tehran.

U.S. administrations have had a contentious relationship with Iran since the overthrow of the Shah and the storming of the U.S. embassy in Tehran in 1979, but none have been as openly hostile as Trump’s. In July, the U.S. president vowed through Twitter that Iran would “suffer consequences the likes of which few throughout history have ever suffered before” if it threatened the United States.

For the countries of the Gulf and many of their citizens, Trump’s hostility towards Iran and embrace of Saudi Arabia were welcome. It should be noted that Saudi Arabia was Trump’s first foreign destination as president, and that on a recent visit to the United States, Crown Prince Mohammed bin Salman met three of America’s last four presidents — but not Obama.

Even a small spark could set off a much wider conflict.

The Prince’s visit to Washington underscored Riyadh’s deep economic, military and diplomatic ties with the United States — and their symbiotic relationship.

Aside from trying to constrain Iran, the Prince is contending with domestic rivals he has crossed during his meteoric rise to power. His anti-corruption drive and some reforms — including allowing cinemas and permitting women to drive — are unpopular with some religious conservatives. He cannot afford to alienate his main international backer, Washington.

Not to mention that the United States sells Saudi Arabia the bulk of its weapons and would, in the event of conflict, be called upon to defend the regime from regional enemies, as it did in 1990 when American forces bolstered the kingdom’s defences after Iraq invaded Kuwait.

Trump’s choice of words may have been awkward and failed to take into account the importance of Saudi Arabia to U.S. foreign policy, but he recently captured more than an element of truth when he said Saudi Arabia’s King Salman would “not be there for two weeks without us.”

Trump, of course, is engaged in his own bitter battle with Canada over trade. Did Riyadh see a green light to hit back at Ottawa, knowing Washington had its back?

Given America’s strong support for the Saudi government and their shared animosity towards Iran, the world should be concerned that an emboldened Saudi Arabia could stoke tensions in the Middle East.

Following incidents such as the recent attack on an Iranian military parade that Tehran partly blamed on the Saudis, even a small spark could set off a much wider conflict that would have widespread implications for the region and the world. 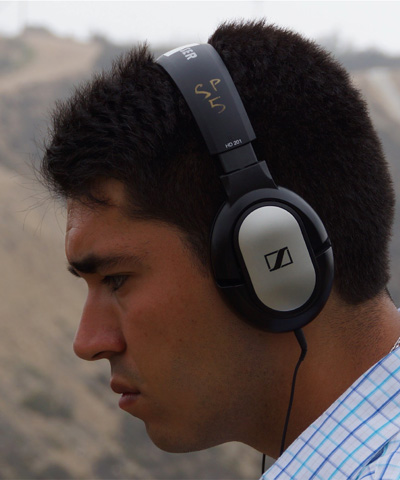