Can plant-based meat help save the planet? 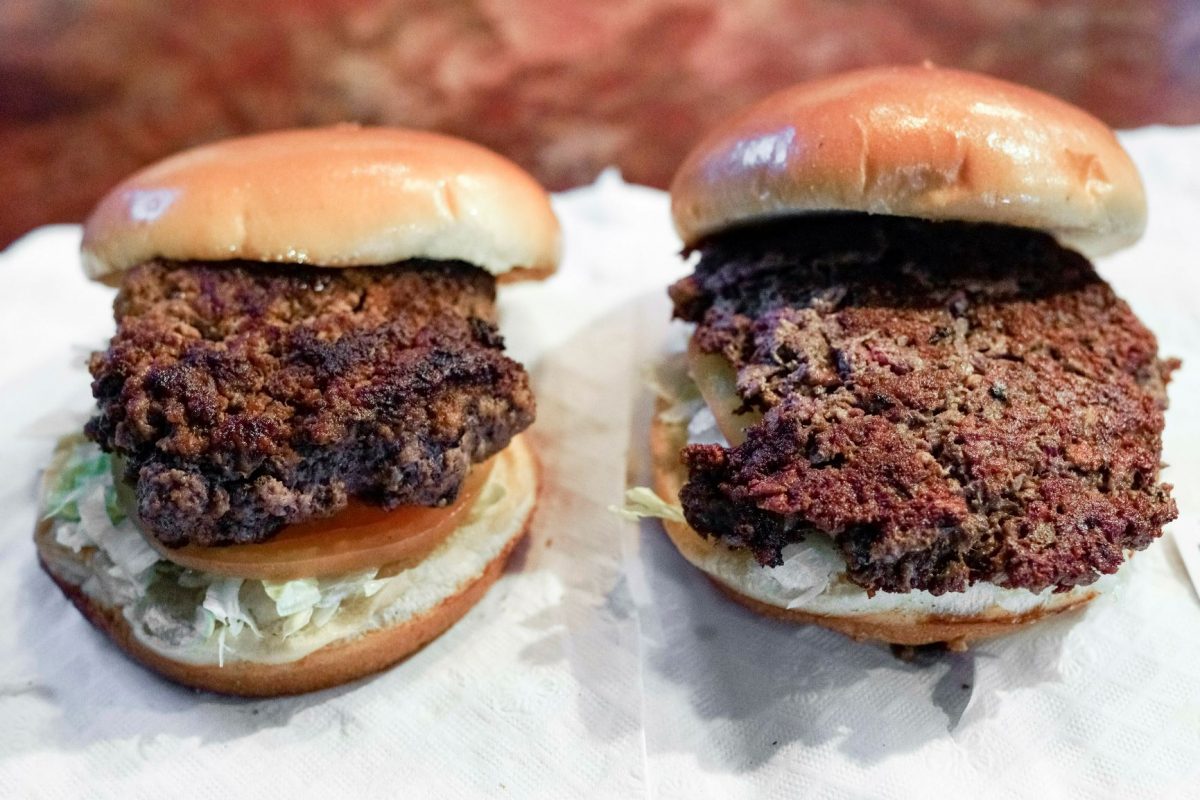 Change can be terrifying. But it is necessary if we want to save our planet.

In the age of COVID-19, many people cling to routines and objects that help maintain a semblance of normalcy. Many look to food for comfort.

So here’s the rub: Will individuals be willing to adjust their diets, consuming less meat, to help stave off catastrophic climate change? Plant-based meat companies such as Impossible Foods and Beyond Meat hope so.

Both create products that mimic the consistency and flavor of meat, using plant-based ingredients such as beans, peas, soy and genetically-modified yeast. Unlike vegetarian alternatives such as tofu, tempeh or bean burgers, their products are aimed directly at meat eaters.

Some critics oppose plant-based meat on the grounds that it can involve genetically-modified ingredients that can be grown with the use of pesticides and insecticides.

Will youth switch to plant-based meat?

Setting aside those questions, can plant-based meat help save the planet?

Both Impossible Foods and Beyond Meat say they are committed to cutting carbon emissions while reducing water consumption and curbing the use of land to produce meat. Impossible Foods wants to eliminate animals as a source of food by 2035.

“Our mission is to make the global food system truly sustainable by eliminating the need to make food from animals,” Impossible Foods says. “Why? Animal agriculture uses a tremendous amount of the world’s natural resources.”

College students should be among those most likely to support a shift to plant-based food. But will they?

I decided to conduct a survey at my university and asked 20 randomly selected students five questions, including, “Have you ever tried and/or heard of a plant-based meat product?” and “What do you believe the likelihood is of the general public switching to a plant-based diet (including plant-based meat)?”

The responses were interesting.

Most of the students had heard of products such as Burger King’s Impossible Whopper, but only 35% had tried plant-based meat at one of Indiana University’s dining halls, a fast-food restaurant or at a friend’s house.

“I love when people try something new,” she said. “We sell a lot of burgers on campus and I’d like that to be reduced in order to have less carbon emissions. Having the meat eaters open to trying it is really good.”

Noirot acknowledged that meat alternatives are not always easily available, which can prop up prices. Commenting on an Impossible Foods product used in breakfast sandwiches, she said: “Its price might be coming down a bit as more vendors carry it. The price that we sell it for is reasonable, but we definitely don’t make any money because it’s a high priced item.”

Will meat substitutes fool the planet by 2035?

Students I spoke to said consumers might eventually switch to a plant-based diet but that the transformation faces an uphill battle. Almost half of the students surveyed — 45% — said a complete switch away from meat was not possible. The consensus was that for meat alternatives to be successful, they will have to be integrated into consumers’ diets gradually.

“If people were aware of the issue they might change their diet, but many people are ignorant and resist change,” one student said.

Noirot noted that both meat and meat alternatives are served in university dining halls. “I think it’s a pretty awesome campus to eat plant based, even if you want to eat a little meat”, she said.

After interviewing students, I decided to try a plant-based burger myself at a university dining hall. After the patty was flipped on a griddle for five minutes and then topped with cheese, lettuce, tomato, I took my first bite. It was juicy, with a crispy skin.

If I had not known it was plant-based, my burger could have fooled me. I wondered to myself, will meat alternatives fool the world by 2035? 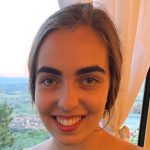 Isabella DeMarco is a second-year student at Indiana University, where she plans to focus on International Studies, French and Environmental Sustainability. She enjoys cooking, listening to music and being outside. DeMarco believes protecting the environment is crucial to the success of future generations.