Calls for racial justice reverberate around the world

As protests for racial justice sweep across the U.S., young people are demanding an end to persistent inequities around the world. 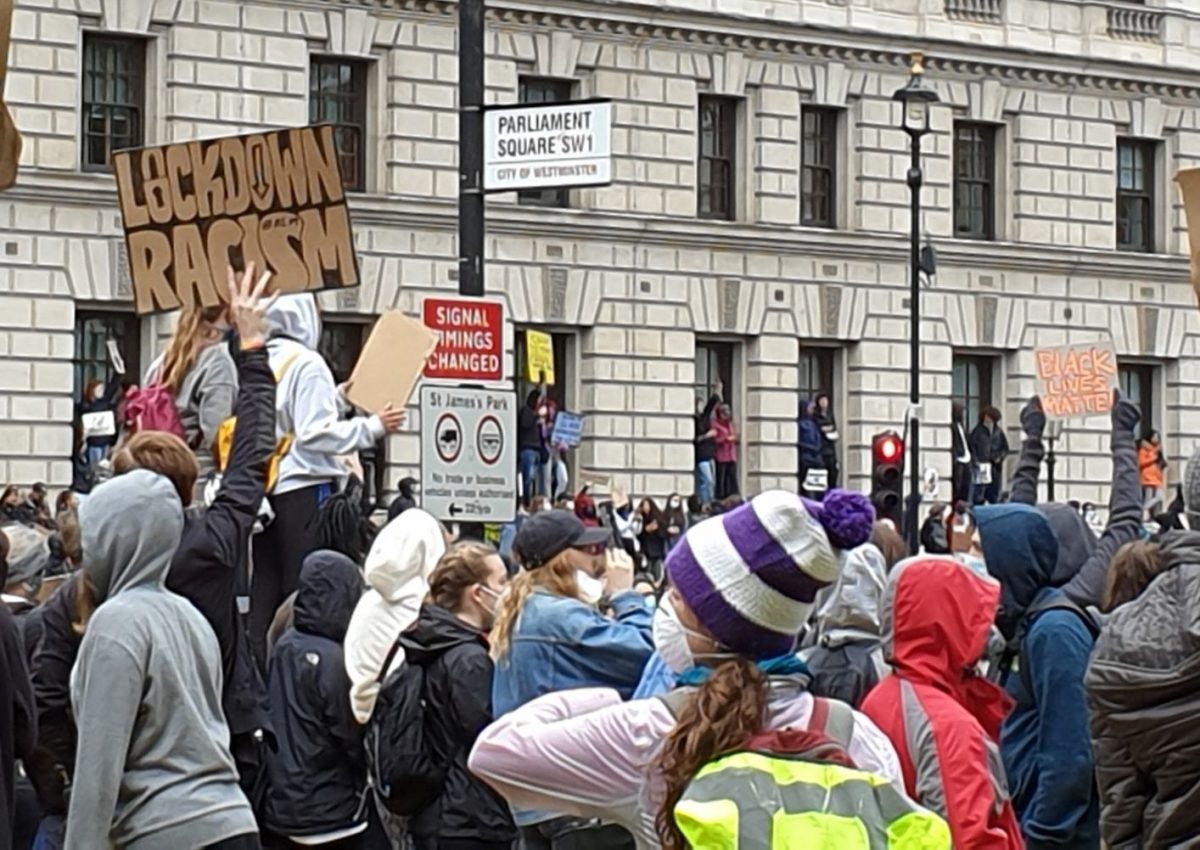 South Africa is built on the foundations of an oppressive apartheid regime that made racism not only the preeminent social justice issue but the very fiber of South African society. 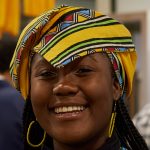 Even after apartheid, the legacy of this suppressive system still haunts the day-to-day lives of both black and white South Africans.

Efforts have been made toward a free and equal society, and truth be told, things are much better than they used to be. However, the racial wall that separates the privileged and the disadvantaged still exists.

The Black Lives Matter movement resonates with South Africa very deeply, not only because of our history and sensitivity toward oppressive systems, but also because we have been battling with police brutality and the militarization in our townships and cities.

BLM came to South Africa to highlight a sense of solidarity and encourage South Africans to continue fighting for justice, and to show that regardless of the disadvantages of black people, their lives still matter.

Marches and deep and meaningful conversations about BLM and the racial wounds of the past have been dominating our Twitter and Instagram feeds.

Personally, I like to talk about these uncomfortable topics. On my chats, face-to-face, on-call, I want to know what people think and whether or not they stand for what’s right.

“It really starts from the little things we overlook in the world.”

Sierra Leone is a land that respects and appreciates people from all racial backgrounds. Or so I thought. 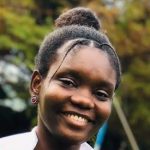 Its indelible colonial history with Britain has somehow made Sierra Leoneans superficially revere the white man or any foreigner in general, especially when he comes with a Range Rover and plenty of dollars.

This becomes a problem when such foreigners become caught up as law defaulters but go scot free. More often than not, bribery prevails over justice in the police station. And foreign defaulters are hardly ever brought to the justice books.

To address this, concerted efforts have been made by the Anti-Corruption Commission and other parastatals over the past few years to ensure that justice is served equally to everyone irrespective of their racial background.

Meanwhile, as the Black Lives Matter protests resound in the streets of the United States, Sierra Leonean youths are engaging with the issue through social media. I know a few friends who create Facebook posts and share reports of the movement via their WhatsApp statuses. Also, they constantly follow up the news to keep themselves abreast with what is currently going on.

In my little space, I ensure to always speak to non-Sierra Leoneans and non-blacks in the same way as I would any Sierra Leonean. It really starts from the little things we overlook, and I always try to not look over them.

“I have witnessed the underestimation of Moroccans with brown skin.”

Race and Identity are very complex topics in North African countries. For years, North African states have struggled with the identity of their people, because many Moroccans do not identify as Arabs, and many Amazighs, or Berbers, want independence. 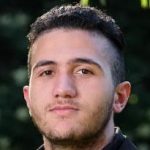 The problem of racism against black Moroccans has been present in society. George Floyd’s death and the wave of demonstrations in the United States and abroad have prompted discussion about past police brutality incidents in Morocco.

Many people have been talking about the 2019 story involving Timothy Hucks, the New Yorker who was picked up by police and transported to the Southern Provinces against his will because the police officers thought that he was a Sub-Saharan African migrant.

A lot of the young folks have supported the Black Lives Matter movement on their social media accounts, but the majority stops there. Few people donate or support in a more engaging way.

As a member of the Amnesty International Morocco group, I have participated in a series of discussions about how we as a group of human rights defenders can contribute to resolving this issue. A group of activists has been working on a video made up of short videos of people demonstrating their support to the BLM movement.

As the country is still on lockdown, we are restricted to virtual activism. We are planning to create a platform where Moroccans with brown skin can voice their concerns and their stories, and then we will raise awareness about those concerns and how can we as a united community provide a more equal environment for all Moroccans.

“Younger children in the world are capable of understanding these complex racial issues.”

I have been inspired by how the resurgence of the Black Lives Matter movement has spurred action here in the United Kingdom. I personally witnessed one example in my own social circle, though obviously there are many more. 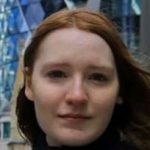 Alumnae from my high school penned an open letter asking for more Black History and history of British Colonialism to be added to the curriculum for younger students. A few hundred past students were signatories.

Research shows us that younger children are capable of understanding these complex issues, and it is important to talk about them earlier on, both from a perspective of representation and developing understanding over many years. Curriculum support can come from organisations such as The Black Curriculum.

In response to the open letter, the school has asked its alums to play a continuing role in championing diversity. I certainly prefer this response to a stock “we are working on it” because this allows us to keep chasing and hold school leadership accountable.

The conversation has brought to light the experiences of the women of colour in my own year, which has been a catalyst for self-reflection for many.

“Are Danes slightly racist or not racist at all?”

I have not noticed that anything has changed in Denmark with regards to race issues since it is an almost obsolete question in a homogeneous country like Denmark. 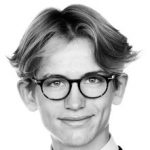 However, I have noticed on social media that some people are protesting in Copenhagen, which seems rather pointless.

I am not quite sure whether everyone in Denmark is slightly racist and simply does not bother talking about it since we do not meet people of colour in our daily lives, or if we are not racist at all and therefore don’t need the same change that the U.S. protesters are calling for.

Michelle Hadebe is a South African student ​at the African Leadership Academy. She is keenly interested in politics and governance, and enjoys researching humanitarian and peace and security matters. She serves as the Deputy Chairperson and Head of Research for the African Leadership Academy Model African Union. In her free time, she enjoys watching crime thrillers and playing basketball.

Eugenia Rogers is a second-year student from Sierra Leone at the African Leadership Academy. She believes strongly in child advocacy and women’s empowerment. She works as a staff writer for Terminal One Online Magazine, a literary publication for youth voices, where she focuses on raising mental health awareness. Her hobbies are singing, watching animation and reading comics.

Marouane El Bahraoui is a a second-year student from Morocco at the African Leadership Academy in South Africa. He is a member of Amnesty International Morocco and keenly interested in politics and international relations. He aspires a political analyst or diplomat, and enjoys reading about stoicism and surfing.

Charlotte Crang is a graduate of King’s College London, with a degree in French and English Literature. She has lived in six countries, but London has been home for the better part of a decade. She is interested in learning about other cultures and innovators around the globe.

Peter Østergård is a third-year boarding student at Herlufsholm school in Denmark. He speaks English, Danish, French and German. His main academic interests are business management and history. He enjoys playing tennis and sailing in his spare time. He is planning on going to college somewhere in the Anglo-Saxon world.