Violence against Black Americans has thrust U.S. police reforms to the fore. Northern Ireland has grappled with its own history of police prejudice. 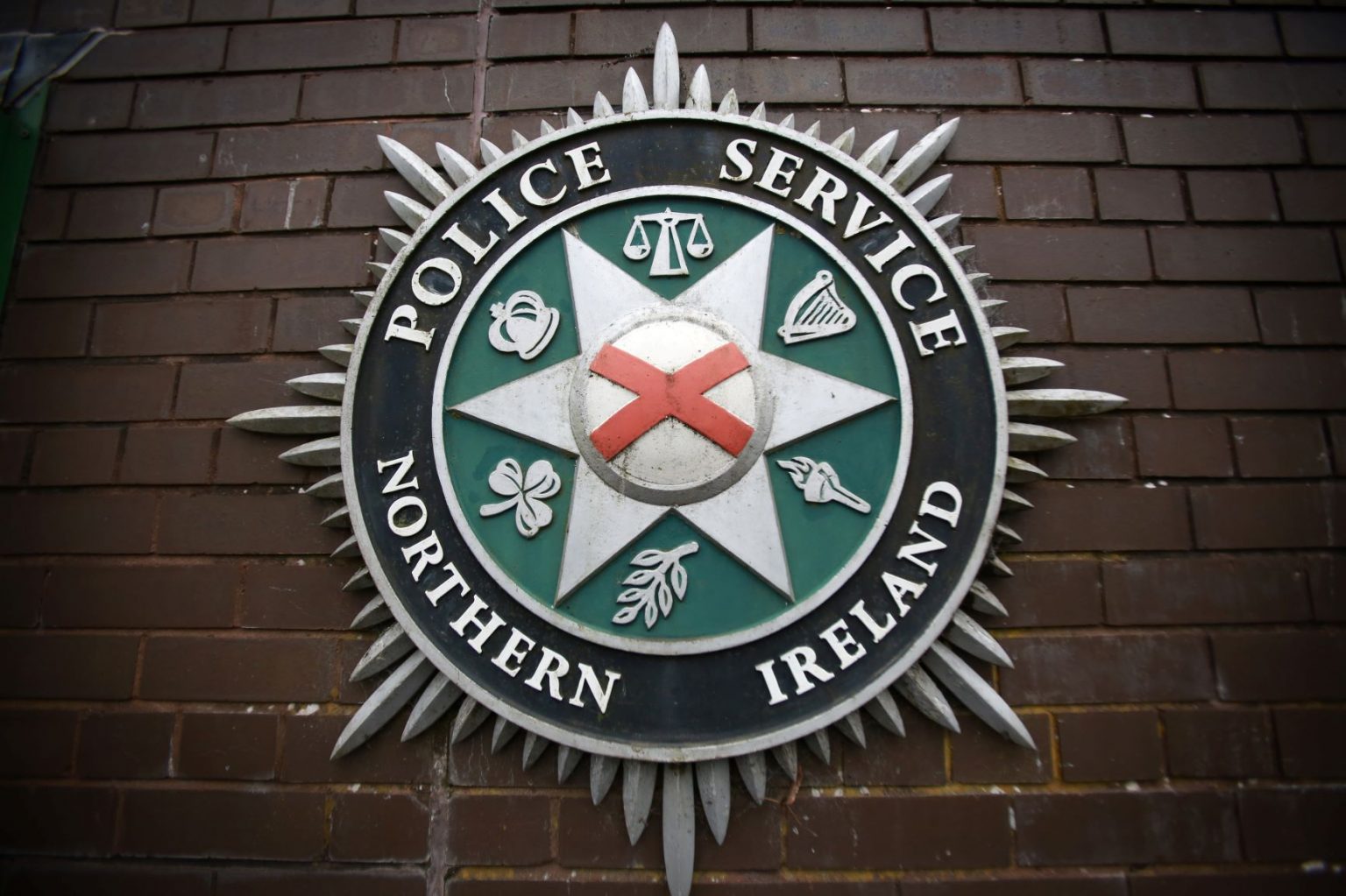 With their eyes opened to the fact that U.S. police are at least twice as likely to kill Blacks as whites, more Americans have embraced the idea of big changes in law enforcement since the May 25 death of George Floyd in Minneapolis, Minnesota.

Anger at racist police violence filled the streets of American towns and cities after a white officer, later charged with second-degree murder, knelt on Floyd’s neck for nearly nine minutes, ignoring his cries for help and in close view of three officers who failed to intervene.

The agonizing death, a video recording of which was shared around the world, was the latest in a string of police killings and assaults that have affected Black Americans disproportionately. It has prompted legislators, mayors and communities to contemplate changes from bans on chokeholds and racial profiling to creating alternatives that better serve the whole community.

“Policing is intimately tied to anti-Blackness and the failure of the U.S. to ever treat Black Americans as full and equal citizens,” wrote Michelle S. Phelps, an associate professor of Sociology at the University of Minnesota who researches the sociology of punishment.

Police in Northern Ireland had discriminated against Catholics.

Still, radical police reform efforts have precedents internationally, including, on a far smaller scale, in Northern Ireland, whose April 1998 peace deal depended partly on big changes to the Royal Ulster Constabulary (RUC), the police force for the province from 1922 to 2001.

This story in no way seeks to draw a parallel between the suppression of Catholics in Northern Ireland and the centuries of suffering under white, American racism. The focus is on calls for police reforms stemming from discrimination.

The RUC, targeted during Northern Ireland’s conflict by armed Irish Republicans who sought unification with the Republic of Ireland to the south, consisted overwhelmingly of representatives of the British-ruled province’s Protestant majority and had a history of discriminating against the Catholic minority.

Northern Ireland’s police reform process was part of a highly choreographed, lengthy peace effort backed by governments in London, Dublin and Washington. Reforms followed 175 recommendations in a September 1999 report by a powerful commission.

At the time, Catholics made up more than 40% of the province and 8% of the RUC, while women constituted just 12.6%, and one third of them were in a part-time, reserve force.

Police reforms aimed to be “restorative, not retributive.”

Stopping short of disbanding the RUC, the commission explicitly set aside a history that included collusion with anti-Catholic, paramilitary forces, saying its focus was restorative rather than retributive.

The commission held some 60 plenary meetings and countless private ones and visited every police sub-division in the province. Open meetings were held in every District Council area, where more than 1,000 people spoke in public, and 450 wrote letters, in a province with a population at the time of 1.68 million compared to nearly 327 million in the United States today.

The commission said that while approval ratings of the RUC overall were rather high, there was a big gap between communities, with more than 80% of Protestants approving the RUC, and Catholic approval below 50%. That number dropped to 36% in lower, working class, Catholic communities.

The report found acceptance of the idea by both religions that there should be more Catholics, and more women, in the force.

Two decades later, much work remains to be done. Perceived Catholics make up nearly a third of the Police Service of Northern Ireland, while just under 30% are women, and recruitment of Catholics is under pressure. For the first decade after the report, the focus was on a 1:1 Catholic-Protestant force, but that policy was dropped and remains a contentious topic.

Sinn Féin, once seen as the political ally of the Irish Republican Army but now led by a woman with no link to the conflict, endorsed the new police force in 2007 after insisting for years the report’s recommendations must first be put into action.

But Brexit has prompted lingering concerns that the force has fallen short of adhering to human rights standards.

Last year, the Committee on the Administration of Justice, a human rights group based in Belfast, urged an end to “outrages” in the police force in its annual report.

The U.S. faces a long road in healing racial injustice.

Police arrested two journalists, Barry McCaffrey and Trevor Birney, who were accused of theft of secret documents from the Police Ombudsman of Northern Ireland, Michael Maguire, who later told The Irish Times that his office had reported no such theft.

The pair worked on a documentary by Oscar-winning American director Alex Gibney about the killing of five Catholic men aged between 34 and 87 as they watched the Republic of Ireland play Italy in the 1994 football World Cup in a pub in Northern Ireland. The journalists were released without charge.

The case drew renewed attention to conclusions of Maguire’s 2016 report that found evidence of police collusion with gunmen from a loyalist paramilitary group responsible for what is known as the Loughinisland Massacre. Gibney’s documentary named a British soldier as being among the main suspects and said an informer was among the killers.

In the end, Maguire overturned an earlier ombudsman’s report that angered supporters of family members of the men killed in the Heights Bar in 1994.

It took 22 years for Northern Ireland police to formally acknowledge partial responsibility for the killings of five men watching a football match in a pub. An unprecedented effort will be needed to heal the wounds of centuries of systemic racism in the United States. 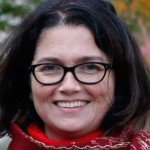