The world will need a COVID-19 vaccine to end the pandemic without millions of deaths. The race is on, with a half dozen candidates in the lead. 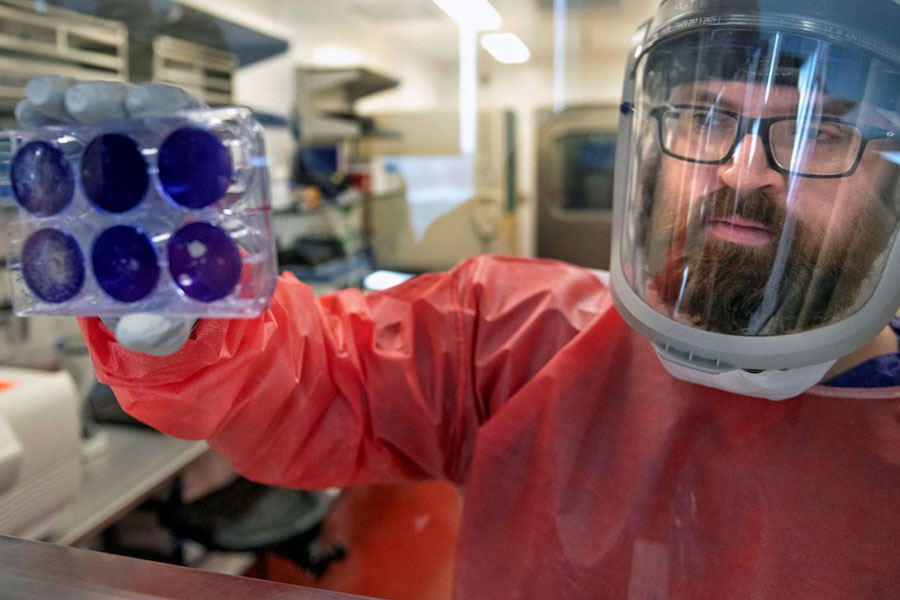 From the port city of Tianjin, China, to Oxford’s dreaming spires, a race is on across the globe to create a vaccine that will defeat COVID-19.

The word “race” may seem a misnomer to those chafing under partial or total lockdowns. Even the most optimistic scientists believe the finish line lies at least a year off, if not two. In vaccine circles, however, even that would constitute a breakneck pace.

No vaccine has ever managed the journey from trials to pharmacy shelves in under four years. Most take a decade or longer. This is because each candidate has to pass through three stages of human trials that aim to answer the following questions:

A COVID-19 vaccine is needed if we want to return to normal.

If the answer to all three is “yes,” the developers of the candidate vaccine seek government approval. Only after this is granted are pharmaceutical firms willing to risk big investments.

By that reckoning, the teams now vying to defeat an illness that has killed more than a quarter of a million people and forced governments across the globe to slam on the economic brakes have only just burst from the starting gate.

Turbo-charging their efforts will be possible only with unprecedented cooperation among research institutions, pharmaceutical firms, governments and other global players.

“Realistically, if we are going to return to normal, we need to develop a safe, effective vaccine. We need to make billions of doses, we need to get them out to every part of the world, and we need all of this to happen as quickly as possible,” Microsoft founder Bill Gates wrote recently in his blog.

“Our foundation is the biggest funder of vaccines in the world, and this effort dwarfs anything we’ve ever worked on before. It’s going to require a global cooperative effort like the world has never seen.”

Diplomatic friction, however, is already complicating the picture. When the European Union this week hosted a virtual summit at which world leaders pledged 7.4 billion euros to the vaccine hunt, the United States, Russia and India were conspicuously absent.

Global thinking is also critical when it comes to distribution. Production must be sufficient to protect both developing and developed countries, or hot spots will linger that can explode into future outbreaks.

“If we don’t help (poorer nations), it’s a bit like me sweeping all the dirt out of my garden into the street,” said Dr. Chris Smith, a specialist in clinical microbiology and virology at Cambridge University and host of the Naked Scientists podcast. “If the dirt doesn’t go away, then the next wind will blow it all back in my garden again.”

Without a vaccine, COVID-19 could kill millions.

Worried about the damage that an extended lockdown might inflict on the economy and citizens’ mental health, many countries have begun loosening restrictions even where the disease has not been brought totally under control. In the United States, where the virus has killed more than 75,000 people, many states are allowing businesses to reopen even as infection rates outside New York climb.

Still, it will be tough to safely resume our crowded, commuter-train lives until some 60-70% of us are resistant to the virus. Without a medical solution, such “herd immunity” can occur only through rampant infection, potentially leading to millions of deaths. And scientists do not know how long immunity persists after infection, so those who recover could become vulnerable again over time.

While some treatments such as the antiviral drug remdesivir have shown promise, there is still no known cure for the disease caused by SARS-CoV-2.

While there are more than 100 candidate COVID-19 vaccines in various stages of development, only a half dozen have launched human trials.

The backbones of two of these—one out of Oxford University and the other being developed by China’s CanSino Biologics Inc—are animal viruses genetically altered so they cannot replicate. These are used to transport genetic instructions for a piece of the coronavirus into the body to activate its defenses. Since these platforms have worked safely against other illnesses, they are seen as having a development edge.

Two others rely on the more common approach of using an inactive virus to trigger an immune response, while the final pair are cutting-edge nucleic acid vaccines.

According to Dr. Smith, these DNA- and RNA-based vaccines introduce the genetic code used to create the outer coating of the virus into the body, revealing the face of the enemy to the immune system so it is ready before the virus attacks.

“The benefits of that are that it would be easier, because just knocking out short pieces of genetic information is relatively easy to do, but it’s totally untried and untested, so we have no idea if it’s going to work for this virus,” Smith said.

Work on a coronavirus vaccine could help immunology more generally.

The messenger RNA candidate being developed by U.S. firm Moderna set a record of its own by entering trials just 69 days after SARS-CoV-2 was identified as the virus behind the outbreak, according to Nature Magazine. But while nucleic acid vaccines have shown promise in animal models, none has yet made it through human trials.

“I think it’s really, really great that there are multiple different groups going forward with this at the same time in completely different ways,” said Dr. Sarah Caddy, a Wellcome Trust Clinical Fellow at the MRC-Laboratory of Molecular Biology and the Cambridge Institute for Therapeutic Immunology & Infectious Disease. “I think it massively increases our chances of having, hopefully, several vaccines at the end of this.”

Caddy said the multi-platform effort may have broader implications for immunology.

“We’ll have so much more information about immune responses to all these different platforms that we will be able to develop future vaccines against whatever may come our way a bit quicker,” she said. “So that’s got to be a good thing for the vaccine field.”

One vaccine is already being produced.

Although it is unclear which or how many will succeed, governments, research bodies, the World Health Organization and pharmaceutical companies are trying to telescope the process for top contenders. Rather like a couple booking a wedding chapel on their first date, manufacturers are offering to plan for production before trials are finished. In other cases, Phase 1 and 2 trials are running concurrently.

Last week, the team at Oxford’s Jenner Institute partnered with UK pharmaceutical firm AstraZeneca to prepare for manufacture and distribution.

According to a report from Reuters, the vaccine is already being produced at seven global sites, with plans to turn out a million doses by September for large-scale trials.

Social distancing may have to continue.

Accelerating the development cycle so dramatically is not without risks.

Not all vaccines live up to their early promise, and a shorter trial period for the COVID-19 front-runners may fail to identify shortcomings. What is more, limiting the size or make-up of test groups may make it harder to determine whether a candidate vaccine works well and safely for every age and state of health.

“At least when you get to the end of the traditional 10-year production cycle, you know that what you’re dealing with has a fair chance of doing what it says on the tin,” Smith said.

“So if you short-circuit all of that and then you go in at enormous scale making billions of doses of vaccine—because we’ve got to immunise the world, haven’t we?—you could be putting all your eggs in one immunological basket, and that could cause problems.”

Even if the high-octane development effort does deliver success inside 18 months, certain social safeguards may have to stay in place for some time.

As with other diseases — from smallpox and polio to measles and Ebola — a successful vaccine, or vaccines, against COVID-19 could change lives and stave off thousands, or potentially millions, of deaths. 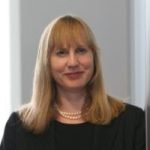 Sarah Edmonds has been a journalist for three decades. She spent 27 years with Reuters in seven countries on three continents as a reporter, news editor, bureau chief and news operations manager. She is also a daughter, niece, former student and friend of dozens of people who are staying safely inside.