Africa: What happens to ties with Britain post-Brexit?

Britain was once a colonial power in Africa but now lags other nations in trade with the continent. Boris Johnson says he wants to change that. 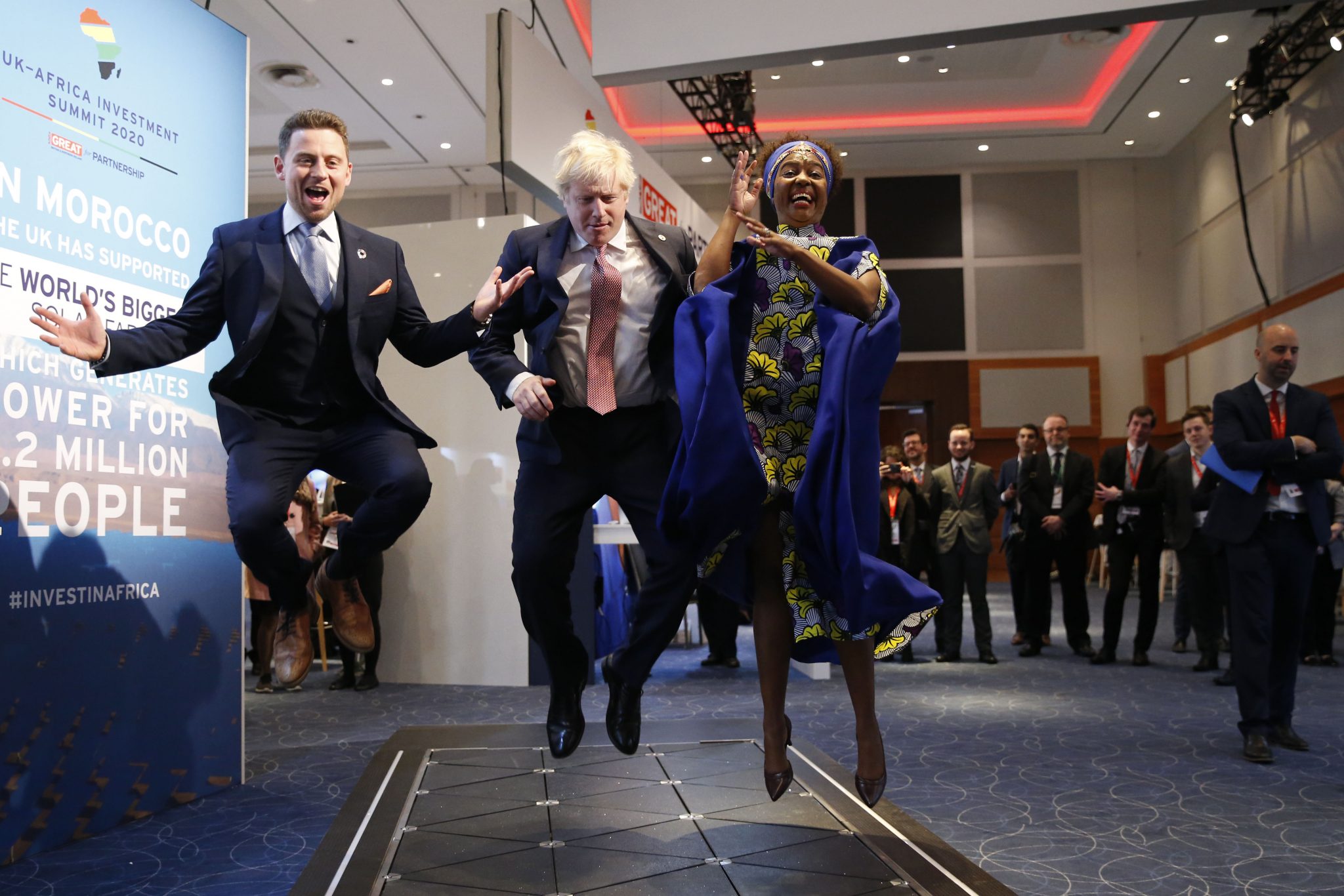 When Britons voted to leave the European Union in June 2016, many nations in Africa wondered if the United Kingdom’s nationalist impulses, stoked by resentment over immigration, would crimp donor aid and trade.

After the Brexit vote was announced, South Africa’s rand currency plunged more than 8%, reflecting worries about the possible economic impact of political upheaval in Britain, the fourth largest destination for exports from the African powerhouse.

Fast-forward 3-1/2 years — which have seen a Brexit deal reached after many starts and stops — and the signal from London for now is that there is no cause for concern. Africa is very much in its sights as it forges new global relationships independent of the European Union.

One could argue, in fact, that Africa will enter any future trade negotiations from a unified position of strength after agreeing a continental free trade pact last year.

What is more, Britain is looking to play catch up with China and other Western countries that have in recent years ramped up trade with the continent.

‘Africa is the future.’

In August 2018, then-Prime Minister Theresa May signalled a desire to pursue stronger UK-Africa ties when she made the first visit by a British leader to sub-Saharan Africa in five years, travelling to former colonies and continental giants South Africa, Nigeria and Kenya.

It was the first visit in more than three decades by a British prime minister to Kenya, East Africa’s biggest economy.

May’s successor, Boris Johnson, appears inclined to stay May’s course, proclaiming during the first ever UK-Africa summit in London in January that “Africa is the future and the UK has a huge and active role to play in that future.”

Johnson has adopted a different tack than his transatlantic contemporary Donald Trump, who has hardly endeared himself to the region since becoming America’s president in 2017, infamously labelling some African states as “shithole countries.”

Instead, the British leader went on a charm offensive during the January summit, acknowledging the continent already had many “suitors” but insisting Britain could offer it more.

“We have by far the biggest tech sector anywhere in this hemisphere, two or three times bigger than our rivals, and that works in synergy of course with our amazing higher education sector,” Johnson said.

“We have more of the world’s top universities than any other country outside the U.S. Every year, thanks to our Chevening and Commonwealth scholarships, their doors are opened to the best and brightest students from every part of Africa,” Johnson added, referring to two scholarships that Britain offers to foreign students.

From aid to economic cooperation

African leaders and humanitarian organisations were relieved after the UK indicated it had no intention of reversing its commitment, enshrined in British law since 2015, to spend 0.7% of its gross national income each year on foreign aid.

According to the independent fact-checking charity Full Fact, about 51% of Britain’s aid goes to Africa. Many see that largesse as appropriate atonement for Britain’s prominent role in the 1881-1914 European scramble for Africa that paved the way for British companies to exploit the continent’s vast mineral resources after it colonised 16 countries.

With history in mind, it is remarkable how the UK has taken a back seat in trading terms after those African countries gained their independence.

UK exports to Africa are around US$12 billion a year according to the International Trade Centre, a joint agency of the World Trade Organization and the United Nations. Britain has little hope of catching up with China, the single largest exporter to the continent at $90 billion, or even the United States, with $28 billion in exports.

Among fellow European exporters to Africa, Britain trails France, which likewise had a strong colonial presence in Africa during much of the 20th century, as well as Germany, Italy, Spain, Netherlands and Belgium.

Post-Brexit, the UK cannot afford to be left behind.

Writing in the Guardian newspaper recently, former UK Prime Minister Tony Blair warned Britain could not afford to be left behind in what he called a renewed global race for influence in Africa, especially in light of all the aid the UK has channelled into the continent and its political and diplomatic footprint.

Even January’s forum in London was hardly trailblazing. Russian President Vladimir Putin beat Johnson to it last October when he hosted 43 African heads of state at the inaugural Russia-Africa summit, vowing to double trade over the next four to five years and saying Moscow had written off more than $20 billion worth of African debt.

Blair urged Johnson’s government to use the London conference to change Britain’s ties with Africa from an aid-based, donor-recipient relationship to one based on economic cooperation.

“While aid is important, the nature of the relationship, and of aid itself, must increasingly be centred on countries’ own plans for their industrialisation,” Blair said.

Stella Mapenzauswa is a Johannesburg-based journalist, media consultant and trainer who covered economics and politics in southern Africa, including Zimbabwe, South Africa, Zambia, Mozambique, Angola, Namibia, Botswana and Malawi, for Reuters for more than two decades. She has conducted workshops for the Thomson Reuters Foundation.