Most Americans want schools to teach about global warming. But skeptics and lack of teacher training make it hard to implement climate change education. 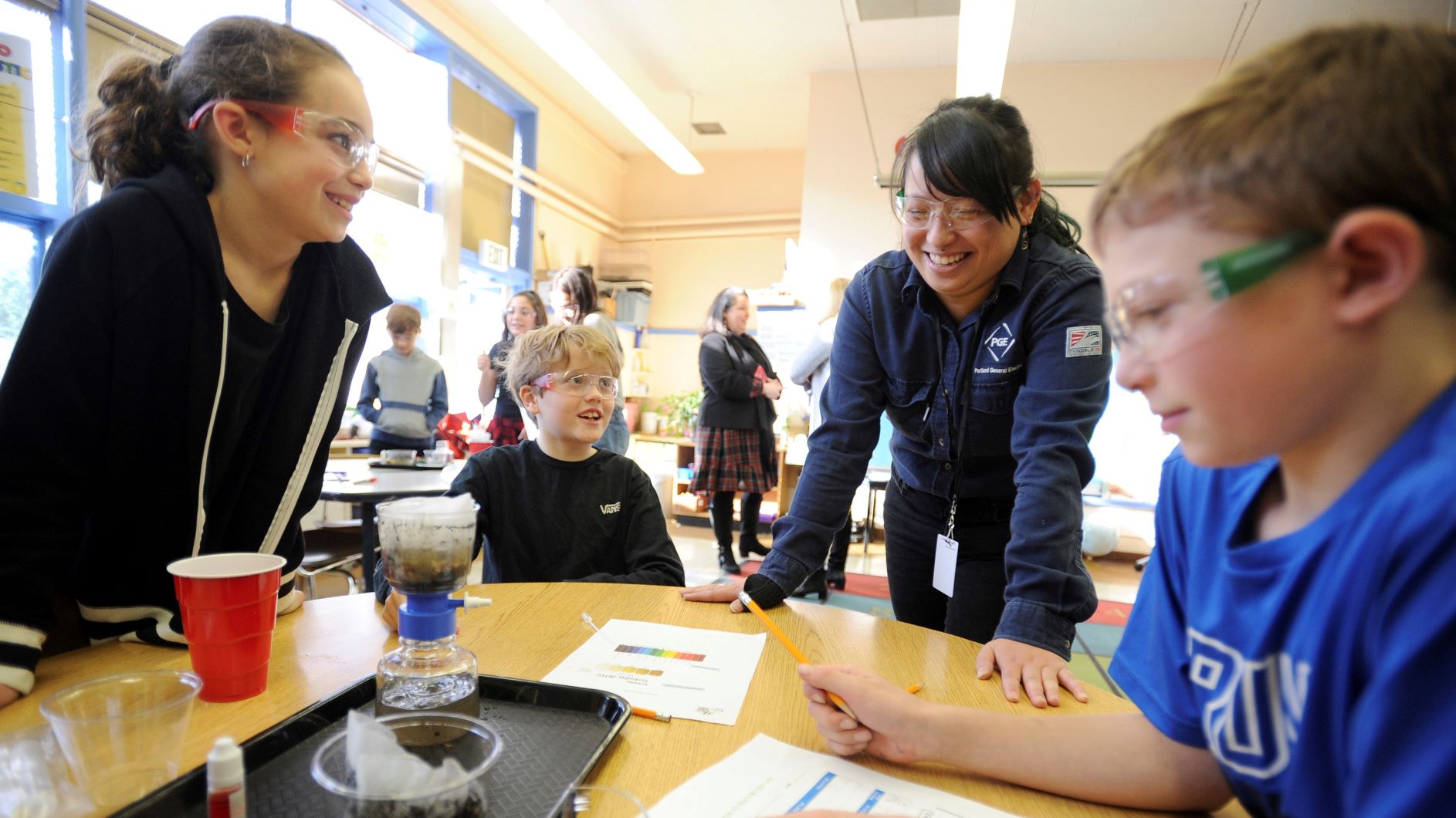 More than three out of every four Americans want schools to teach children about global warming, but most schools are struggling to implement climate change courses because of opposition from skeptics and because teachers are not properly trained.

Yet, educating the public about the causes, consequences and potential solutions to climate change can lead to substantial changes in behavior and reduce carbon emissions.

Americans in all 50 states — including in Republican strongholds — overwhelmingly support teaching children about global warming, according to the Yale Program on Climate Change Communication.

But the same study said political debate fueled by climate change skeptics had hindered efforts to embed global warming study into schools in some states, while teachers lack training and support to implement climate change science standards in their classrooms.

Strengthening climate education and engagement can have a measurable impact on carbon emissions, according to a study published in the Proceedings in the National Academies of Sciences.

A two-year educational campaign in five Italian cities involving teachers, pupils and citizens resulted in an emission reduction of between 7% and 30% in the 247 families included in the research, the study said.

Since 2013, according to the National Science Teaching Association, 20 states and the District of Columbia, representing more than 36% of U.S. students, have adopted the Next Generation Science Standards (NGSS), which promote “climate literacy,” or a general understanding of Earth’s climate crisis.

Another 24 states, representing 35% of U.S. students, have developed their own standards based on recommendations, from a national committee of experts, that serve as the foundation for the NGSS.

Some states have resisted adopting the standards, because their lawmakers believe human actions are merely a possible explanation for a warming planet, they deny human responsibility altogether or they say climate change is “scientifically controversial.”

Even schools in progressive states like California and Washington have struggled to adopt the new, unfamiliar curriculum, according to a 2019 NPR/Ipsos poll.

Many U.S. schools are not set up for climate change teaching.

“One is that climate change is an eco-systemic phenomenon. It’s about how our Earth systems and social systems work, and that is complex,” said Renner, who heads the university’s Climate Champions initiative, a one-year pilot program to advance climate education in San Diego County schools.

“The second issue is that a very well-funded effort to politicize climate change has made people afraid to take up the issue in classrooms.”

Although studies and polls show more and more parents favor teaching about climate change, the structure of the U.S. educational system and confusion over how best to help teachers can stand as obstacles, according to Renner.

Climate change affects both human and non-human life forms, and has implications for our social, political and economic systems. Climate literacy must span both the humanities and social sciences — a challenge for schools that teach subjects in a compartmentalized way.

Renner works with UC San Diego’s Birch Aquarium at Scripps and the Center for Research on Educational Equity, Assessment & Teaching Excellence (CREATE), which seeks to establish educational equity across schools in San Diego County by supporting teachers, administrators and students across multiple disciplines.

With Climate Champions, Renner has assembled a team of school teachers, university faculty, researchers and students to evaluate the best way to teach climate change. The initiative has developed tools for teachers, including lesson plans, in-class activities and projects.

Renner said her team presents the climate crisis in an evidence-based way, incorporating climate justice and committing to diversity and inclusion, including integration of indigenous knowledge and offering solutions so that students feel empowered to take action.

“And, you know, aiming to do all of this in a way that is meaningful, relevant, engaging and interesting,” she said, underlining the challenges.

Some schools need  more support than others.

The proposed curriculum offers students a basic understanding of the implications of climate change and ways they can work towards sustainability along with their families and communities.

“We keep emphasizing that it’s the energy choices and not just planting trees that will reverse climate change,” Tina Tom, a middle school Science teacher at Chula Vista Middle School in San Diego County, said. “It’s hard trying to figure what will resonate with the students so it can be something lasting that they are conscious of when they do have the power to influence energy choices.”

Many climate-related topics are abstract — one cannot see carbon emissions, for example — which can be a challenge for younger students.

Renner emphasized that her team’s approach to teaching about climate change does not mean scrapping existing methods. Some schools and districts require more support than others, she said.

Some well-funded schools have the resources to ensure widespread “climate literacy.” Even within the same school, some teachers may be introducing climate-related content consistently throughout the school year while others will dedicate barely an hour to the subject because they have not been trained or because the material does not fit in their existing lesson plans.

“We teachers might not know where to pull resources to have accurate data or even data for students to analyze,” said Tom, who was voted teacher of the year last year in her district. “There’s just too much on the internet, and we don’t know where to go a lot of times, so we just go for the bare minimum.”

Teachers must develop climate-related material for students without detailed guidance from the Next Generation Science Standards, said Tom, who described herself before working with CREATE as being “like the kids, too.”

Some teachers are better prepared than others to explore climate change. Adrienne Marriott, a high school Science teacher from the same district as Tom, said she has been able to introduce climate-related material in her classes without much trouble as her college thesis focused on the future impacts of carbon emissions.

It’s not clear that educators in other states that have adopted the Next Generation Science Standards will benefit from initiatives as organized as Renner’s, but interest in climate education is gaining momentum in a growing number of communities across the United States.

(This article has been corrected with updated figures on the number of states that have adopted either the Next Generation Science Standards or their own standards based on recommentations, from a national committee of experts, that serve as the foundation for the NGSS.) 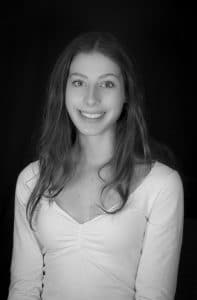