News Decoder teams up with UNESCO to promote press freedom

News Decoder is helping UNESCO promote press freedom with a global webinar on how threats to journalists’ safety imperil the public’s right to know. 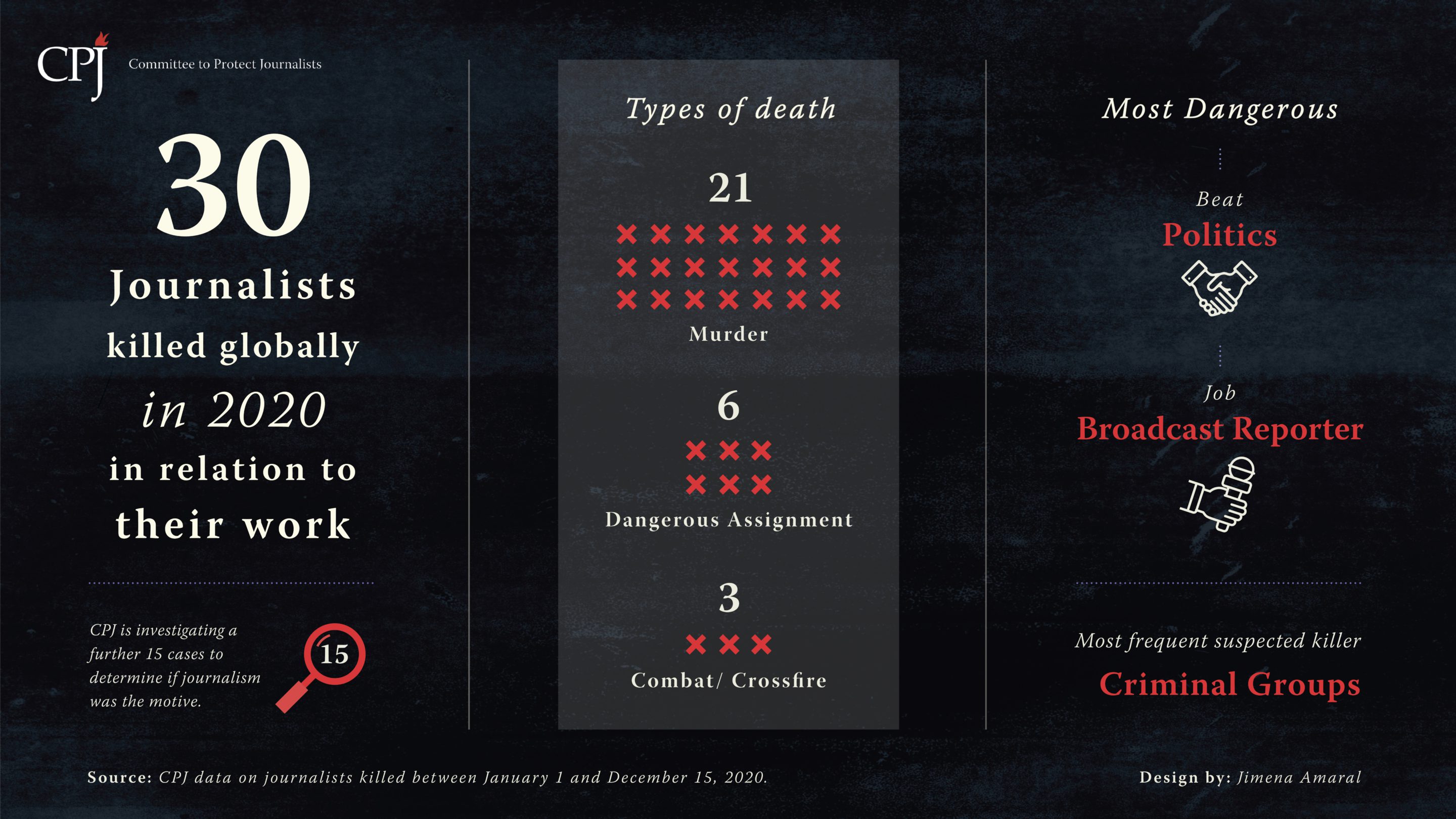 From the Committee to Protect Journalists

The number of journalists murdered in retaliation for their work more than doubled in 2020, according to the Committee to Protect Journalists.

The number of journalists jailed globally because of their work hit a record high last year as governments cracked down on coverage of COVID-19 or tried to suppress reporting on political unrest.

News Decoder, in association with the United Nations Educational, Scientific and Cultural Organization (UNESCO), is holding a global round table to shine a light on the mounting threats to journalists’ safety, which jeopardize the public’s right to know — a keystone of democracy.

Open to the public, the webinar honoring World Press Freedom Day will feature two guest experts with extensive experience in defending the right of journalists to report the news safely: Robert Mahoney, Deputy Executive Director of the Committee to Protect Journalists, and Elaine Monaghan, Professor of Practice at Indiana University’s Media School.

Students from News Decoder’s partner schools will participate on camera in the webinar, which will be promoted by UNESCO as part of its activities celebrating the 30th anniversary of the UN Windhoek Declaration upholding press freedom. This year’s theme is “Information as a Public Good.”

Signed on May 3, 1991, the Windhoek Declaration was a statement of press freedom principles by African newspaper journalists and the first in a series of such declarations around the world affirming the global community’s commitment to freedom of the press.

News Decoder’s webinar is part of a global conference hosted by UNESCO and Namibia celebrating the 30th anniversary of the Windhoek Declaration.

“The Conference will call for urgent attention to the threat of extinction faced by local news media around the world, a crisis worsened by the COVID-19 pandemic,” UNESCO said. “It will put forward ideas to tackle the challenges of our online media environment, push for more transparency of internet companies, strengthen the safety of journalists, and improve their working conditions.”

Would you like to participate in News Decoder webinar? Register and be part of the discussion. 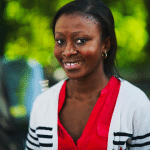